CAAP: No major damage in airports near Abra after earthquake | Inquirer News

CAAP: No major damage in airports near Abra after earthquake 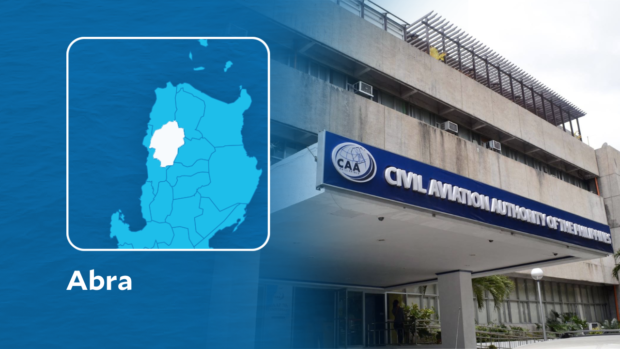 MANILA, Philippines – The Civil Aviation Authority of the Philippines (CAAP) assured the public on Wednesday that airports located near the province of Abra did not report any serious damage following the magnitude 6.4 earthquake.

The CAAP in a statement said Areas 1, 2 and 3 did not report any significant damage.

Airports in Tuguegarao, Cauayan, Palanan, Bagabag, Basco, and Itbayat are covered by Area 2.

According to the CAAP, the runway, buildings, and infrastructure of the Laoag Airport are now being inspected.

The CAAP also issued a Notice To Airmen (NOTAM) to the Laoag Airport, halting its operations on Wednesday until Thursday morning.

Airports in Baguio and Vigan also did not report damage on their runways, buildings, and equipment, the CAAP said.

Read Next
Don’t care about climate change? Wait until it hits you in the face
EDITORS' PICK
Bato Dela Rosa now having second thoughts about legalizing drug use
Average daily COVID-19 deaths in PH down from 38 to 12 — OCTA
House energy committee chair Arroyo bats for cheap electricity
The vivo X80 Series and vivo V25 Series is on everyone’s wishlist
vivo’s coming to town to grant wishes with more holiday promos
Senate, House bicam conference on proposed 2023 budget starts
MOST READ
LOOK: Vhong Navarro transferred to BJMP detention facility in Taguig
The Elephant Man in the Senate
Posh village as ‘shabu’ haven
LOOK: Zanjoe Marudo bonds with Ria Atayde, her family
Don't miss out on the latest news and information.