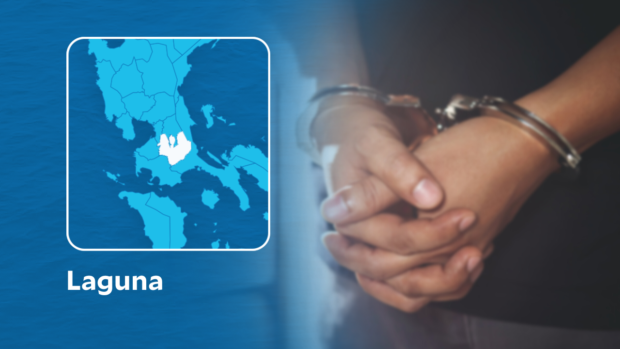 LUCENA CITY — Three drug suspects were arrested in this city and Calamba City, Laguna during buy-bust operations on Monday and Tuesday.

The cops seized four plastic sachets of meth worth P16,116.

The police said the suspects sold drugs in the coastal village and nearby areas.

In Calamba, police busted at 10:15 p.m. Monday, Erwin Tuiza, a drug pusher, in Barangay Looc, the Region 4A police reported.

All suspects were detained at the local police jails and face charges of violating the Comprehensive Dangerous Drugs Act of 2002.