P2M bounty up for arrest of suspects in Zamboanga trader slay 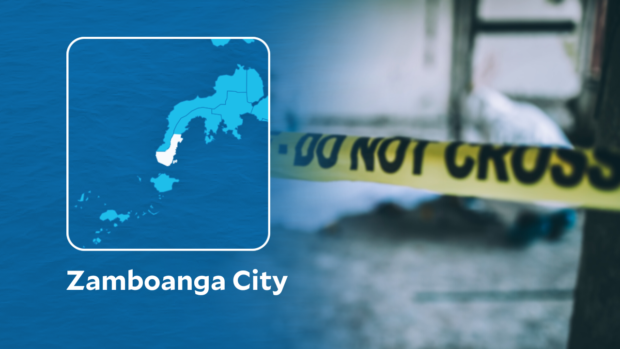 ZAMBOANGA CITY — City Mayor John Dalipe has offered a P2-million reward for information leading to the arrest of the killers of businessman Alvin Perez on Oct. 13.

Dalipe said any information related to the incident could be relayed to the City Police Office.

The mayor has condemned the attack, that he said disturbed the city’s peace and order.

Perez, 49, used to be a police officer and was the bodyguard of 2nd District Rep. Manuel Jose Dalipe.

“I have ordered the security sector to strengthen investigation on the matter. Rest assured that our security forces are on top of the situation,” Dalipe added.

Perez was ambushed around 8 p.m. in Sitio Lumiyap, Barangay Divisoria. He was with his close-in security personnel Danny Boy Bellesa and Regie Mendoza Bartolome aboard a vehicle, and was about 500 meters away from his home.

Bellesa suffered a bullet wound on the right side of his body, while Bartolome was unharmed.

Perez has been a government contractor and operator of several cockpits and entertainment joints in the city.

Cabayacruz had said they were looking for at least four suspects based on eyewitness accounts and CCTV footage.