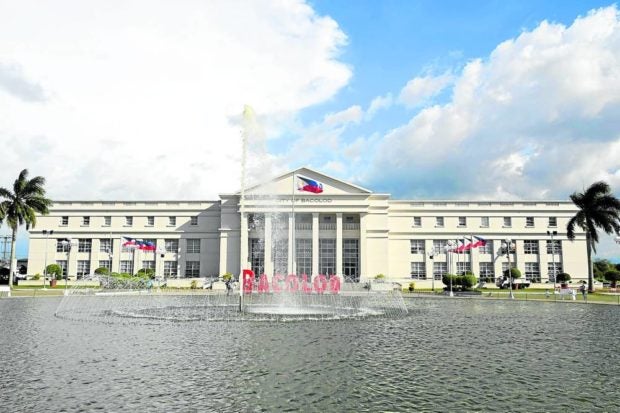 FIGHTING DISEASE | The Bacolod City government has ramped up its campaign against establishments selling contaminated water as part of its efforts to stop the spread of cholera and other water-borne diseases. (CONTRIBUTED PHOTO)

Dr. Grace Tan, head of the Environmental Sanitation Division of the Bacolod City Health Office (CHO), said the businesses that were shut down were among the 240 water refilling stations they had inspected to make sure they comply with the requirements set by the city government.

“The city government is conducting massive inspections to assure the public that the water they are consuming is safe,” she said.

The closures were implemented on Oct. 13, an offshoot of inspections due to cases of cholera here.

The CHO has recorded at least nine cholera cases in Bacolod since September.

Tan said those issued with sanitary orders must have their water subjected to bacteriological examinations and comply with the city government’s requirements in order for them to reopen.

She encouraged the public to take precautions against water-borne diseases such as ensuring the cleanliness of their drinking water and food.

Aside from inspecting water refilling stations in Bacolod, the CHO has also been conducting an epidemiological investigation of cholera cases, including gathering water samples from community water sources for analysis.

Dr. Carmela Gensoli, Bacolod City health officer, said the cases of cholera in the city are sporadic with only one per household.

“This could be caused by lack of proper hygiene,” she said.

Gensoli said the city government will chlorinate open dug wells and deep wells in the barangays as a precaution against cholera.

Cholera is an acute diarrheal infection caused by the ingestion of food or water contaminated with the bacterium Vibrio cholerae.

It is considered by the World Health Organization as a global threat to public health and an indicator of inequity and lack of social development.