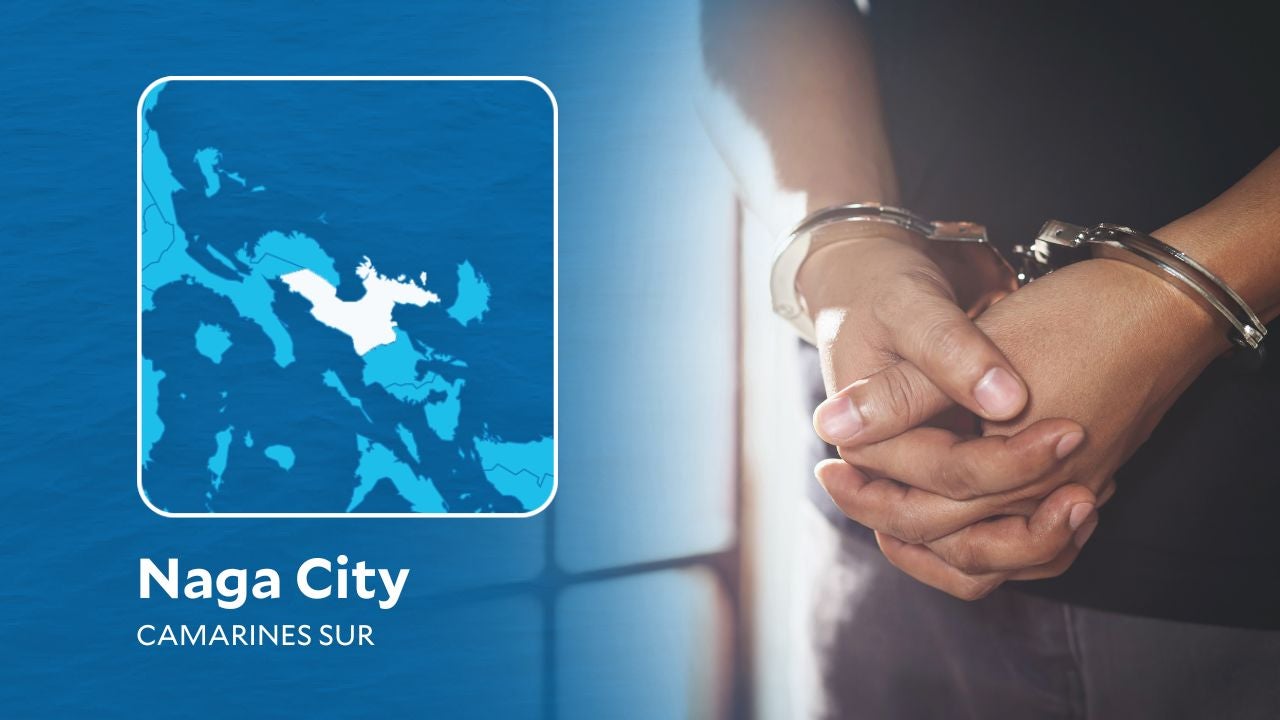 READ: P102K worth of ‘shabu’ seized from 2 suspects in Naga City

Seized were two sachets of shabu worth P5,440 and the P500 buy-bust money.

Bongon said the suspects were placed under surveillance for a while before the buy-bust operation as they were about to be included in the city’s illegal drugs watch list.

The suspects will be facing charges for violation of the Comprehensive Dangerous Drugs Act of 2002.