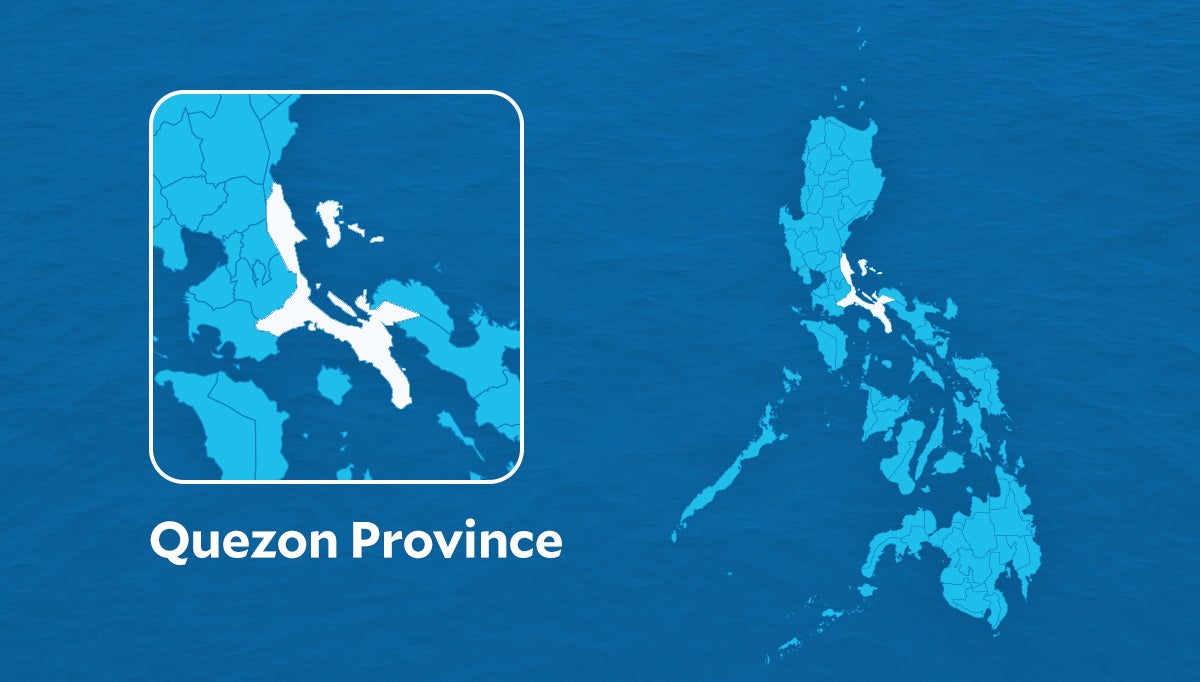 Police said the body of Edgardo Caguimbal was discovered by his wife, floating inside the deep well in their backyard in Barangay (village) Sumulong at around 7:20 a.m. The report did not say how deep the  well was.

The wife, who was not identified in the report, said she last saw her husband the morning of the previous day. The woman told police that Caguimbal was complaining about chest pains.

The report said Caguimbal had retired but did not state the year he left the Philippine Air Force or what rank he held last.

Police said a post-mortem examination will be done on the victim’s body.