Remulla son won’t be tested for drugs; ‘not material’ to case | Inquirer News 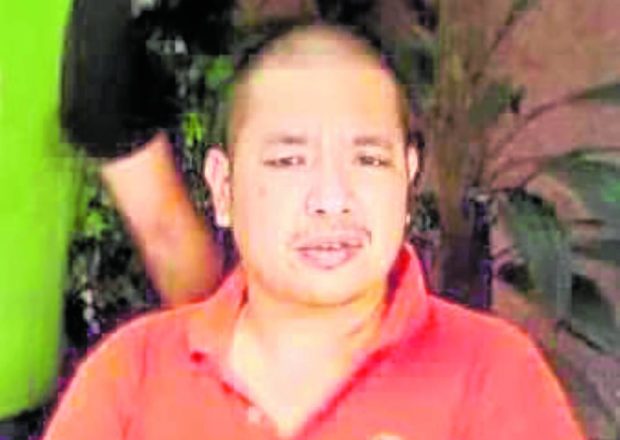 MANILA, Philippines — The son of Justice Secretary Jesus Crispin “Boying” Remulla will not be subjected to a drug test, the Philippine Drug Enforcement Agency (PDEA) said on Saturday, even as it maintained that he would be accorded no special treatment.

PDEA spokesperson Derrick Carreon said Juanito Jose Diaz Remulla III had refused to undergo drug testing “on the advice of his counsel,” after he was arrested last Tuesday for ordering almost a kilogram of “kush,” or high-grade marijuana, estimated at P1.25 million.

A positive drug test would add a criminal charge against him for violation of Section 15 (use of dangerous drugs) of Republic Act No. 9165, or the Comprehensive and Dangerous Drugs Act of 2002. This carries a penalty of six months of drug rehabilitation for first-time offenders.

Asked if PDEA would insist that Remulla, 38, undergo the mandatory drug test for arrested drug suspects, Carreon said no, adding that Remulla’s lawyer had “immediately intervened.”

“A drug test will likewise not be material to [the other drug charges he is facing],” said the spokesperson.

The Las Piñas City prosecutor’s office on Friday indicted Remulla for violation of Section 11 of RA 9165, illegal possession of drugs, and recommended no bail.

The prosecutor’s office referred the other complaint against him, violation of Section 4 of RA 9165, or illegal importation of drugs, to its counterpart in Pasay City, which has jurisdiction over that case.

Both possession of at least 500 grams of marijuana and importation of illegal drugs carries the highest penalty under the said law — life imprisonment since the death penalty was abolished in 2006.

Both offenses are also punishable with a fine ranging from P500,000 to P10 million.

Remulla was arrested by operatives of PDEA and the Inter-Agency Drug Interdiction Task Group of Ninoy Aquino International Airport.

Sen. Revilla on Remulla son’s arrest: Sins of son are not sins of the father

No bail for Remulla son