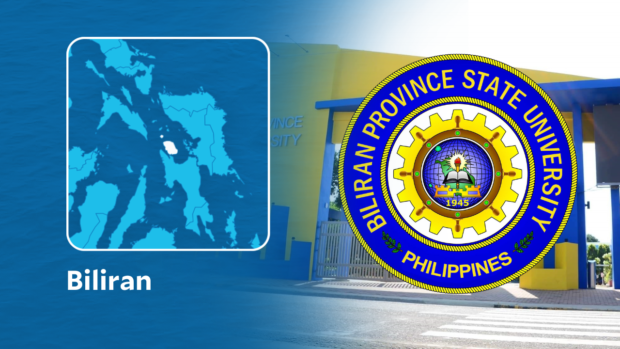 TACLOBAN CITY – Graduates of the Biliran Province State University (BiPSU) will receive P1,000 each from the provincial government so they can have something to use while looking for employment.

According to Biliran Gov. Gerard Espina, of the more than 1,300 recent graduates of the state university based at the provincial capital of Naval, at least 950 of them have so far signified interest to apply for the cash incentive which will be released within the month.

“We purposely delayed releasing the cash assistance instead of giving it after their graduation. The money might have been used by them for their parties instead of using it according to its purpose, which is for them to use it while they are looking for a job or even just for their transportation fare,” said Espina on Tuesday (Oct. 11).

Most of those who availed of the cash incentive came from poor families in the province and finished their college studies at BiPSU, the lone government-run university in Biliran.

Espina said he is also planning to hold a job fair during the payout.

The students who have applied for the cash incentive submitted a photocopy of their identification card and certificate of indigency.