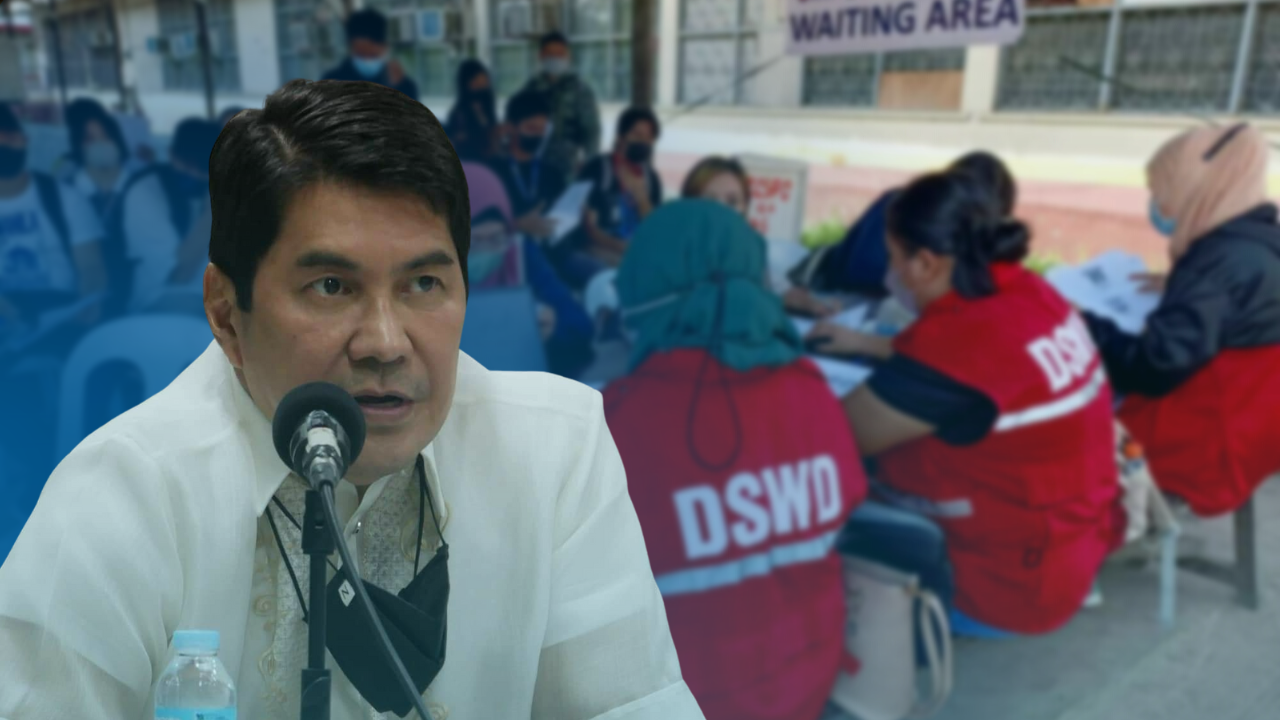 MANILA, Philippines — The Senate finance subcommittee approved on Wednesday the P194.6 billion budget of the Department of Social Welfare and Development (DSWD) and its attached agencies for 2023.

Senator Imee Marcos, who presided over the nearly four-hour hearing, moved to transmit the DSWD budget for plenary debates. No one objected.

“As the DSWD prepares its budget for 2023, we seek to reinforce our commitment in helping the poor, the marginalized, and the disadvantaged sectors in the society,” Tulfo said.

“More than ever, DSWD’s budget will be pertinent as we project rising poverty incidence, increased unemployment, hunger and malnutrition, rising cases of teenage pregnancies and suicidal cases among young people, and increased vulnerabilities amid the effects of the pandemic, among others which we understand will continue until next year,” Tulfo added.

“Among the major programs of the DSWD with high allocations for next year are its Pantawid Pamilyang Pilipino Program, Social Pension for Indigent Senior Citizens, and Protective Services for Individuals and Families in Difficult Circumstances.

Of its budget for next year, the DSWD will allocate P10.3 billion for personnel services, P182.7 billion for maintenance and other operating expenses, P1.56 billion for capital outlay, and P153 million for retirement and life insurance premium.