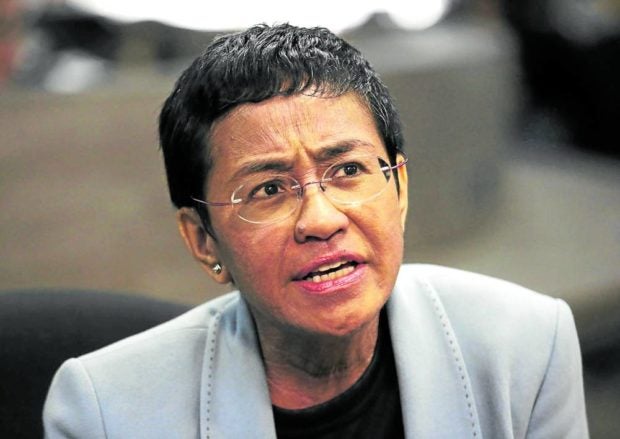 MANILA, Philippines — Nobel Peace Prize laureate Maria Ressa will bring her legal battle as Rappler CEO to the Supreme Court to reverse a second ruling by the Court of Appeals (CA) upholding her 2020 conviction in a cyberlibel case, her lawyer said on Tuesday.

In a statement on Tuesday, Ressa said she was disappointed “but sadly not surprised” by the CA’s Oct. 10 ruling.

“The ongoing campaign of harassment and intimidation against me and Rappler continues, and the Philippine legal system is not doing enough to stop it,” she said.

“This is a reminder of the importance of independent journalism holding power to account,” she said. “Despite these sustained attacks from all sides, we continue to focus on what we do best—journalism.”

Their lawyer, Theodore Te, said the CA’s decision was “disappointing” in that “it ignored basic principles of constitutional and criminal law as well as the evidence presented.”

“We will ask the SC to review the decision and to reverse the decision,” he said in a statement.

Ressa has long been a vocal critic of former President Rodrigo Duterte and the deadly drug war he launched in 2016, triggering what media advocates say was a grinding series of criminal charges, probes and online attacks against her and Rappler.

She and Russian journalist Dmitry Muratov were awarded the 2021 Nobel Peace Prize for their efforts to “safeguard freedom of expression.”

In its resolution, the CA’s Fourth Division said the motion for reconsideration filed by Ressa and Santos was “unmeritorious,” as they were “mere reiterations” of points that had “already been exhaustively resolved and discussed” when it ruled upon their appeal of the 2020 Manila Regional Trial Court (RTC) conviction.

The Manila court found Ressa and Santos guilty of cyberlibel in a case filed by property developer Wilfredo Keng. It sentenced them to six months and a day to six years in jail. 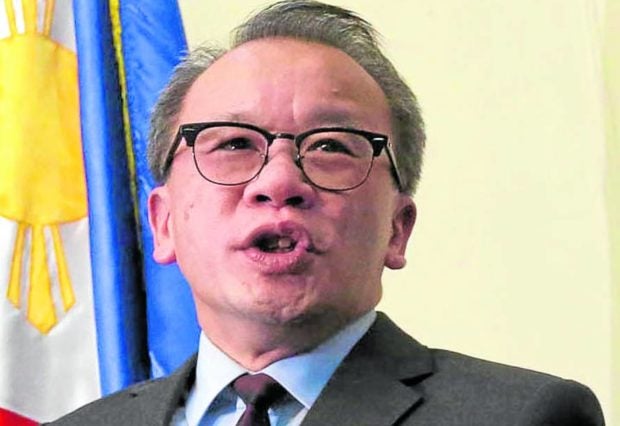 The CA affirmed the RTC’s conviction of the two in July this year and extended their jail time to up to six years, eight months and 20 days.

The cyberlibel case stemmed from a report by Santos in 2012 that then Chief Justice Renato Corona had used vehicles that Keng supposedly owned while he was facing impeachment proceedings in the Senate.

The article first came out on Rappler four months before the Cybercrime Prevention Act was signed into law in 2014. Keng filed the case in 2017.

In its decision, the court denied Ressa’s and Santos’ argument that the correction of one letter in the original article was too unsubstantial and could not be considered a republication.

“As settled, the determination of republication is not hinged on whether the corrections made therein were substantial or not, as what matters is that the very exact libelous article was again published [at] a later date,” it said.

The CA also maintained that charges in connection with cyberlibel may be filed up to 15 years after the publication of an article.

It said that the argument that the 15-year prescription had no “doctrinal value” and could not be used against Ressa and Santos because it was in an unsigned resolution “is misplaced,” the CA said.

The appellate court added that “the stark distinction between traditional publication and online publication, on the matter of permanence in circulation of a defamatory article, warrants the different prescriptive period provided for the crimes of cyberlibel and traditional libel.”

According to the court, traditional publication is printed once, but for online publication, “the commission of such offense is continuous since such article remains therein in perpetuity unless taken down from all online platforms where it was published, or when another article retracting or clarifying such defamatory article is published.”

“In conclusion,” the court said, “it is worthy and relevant to point out that the conviction of the accused-appellants for the crime of cyberlibel punishable under the cybercrime law is not geared toward the curtailment of the freedom of speech, or to produce an unseemingly chilling effect on the users of cyberspace that would possibly hinder free speech.”

“On the contrary, We echo the wisdom of the Supreme Court… that the purpose of the law is to safeguard the right of free speech, and to curb, if not totally prevent, the reckless and unlawful use of the computer systems as a means of committing the traditional criminal offenses,” it added.

There are several other cases filed by the government against Ressa and Rappler.

These include three counts of violating Section 255 of the tax code in the Court of Tax Appeals (CTA) for supposedly failing to submit correct information on Rappler Holdings Corp.’s 2015 annual income tax returns and the value-added tax (VAT) returns for the third and fourth quarters of that year.

One CTA case pertains to one count of willful attempt to evade tax under Section 254 of the revenue code.

There is another alleged violation of Section 255—concerning the VAT return for the second quarter of 2015—in the Pasig City RTC.

The government also accused Ressa of violating the anti-dummy law in another case in the Pasig RTC for issuing Philippine depositary receipts to foreign investment from Omidyar Network Fund in 2015.

—WITH REPORTS FROM AFP AND INQUIRER RESEARCH