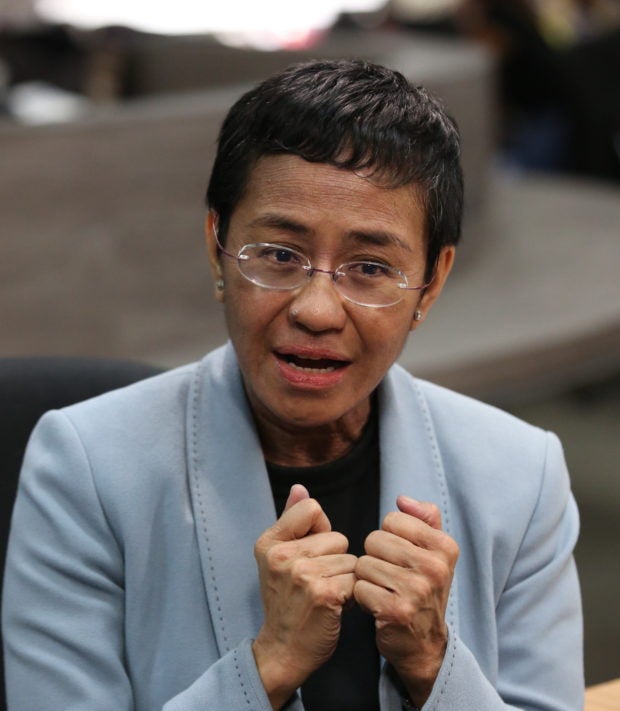 MANILA, Philippines — Maria Ressa, CEO of Rappler and a Nobel Laureate, will elevate her conviction to the Supreme Court after it was rejected by the Court of Appeals (CA) in the case that found her and former researcher Reynaldo Santos Jr. guilty of cyber libel.

According to Ressa’s lawyer Ted Te, who noted that the CA decision “ignored basic principles of constitutional and criminal law, as well as the evidence, presented,” both she and Santos will ask the high court to review and reverse the decision.

“The CA decision denying the MFR (motion for reconsideration) is disappointing. It ignored basic principles of constitutional and criminal law as well as the evidence presented, Maria and Rey will elevate these issues to the SC, and we will ask the SC to review the decision and to reverse the decision,” said Te in a statement.

Meanwhile, Ressa, for her part, admitted that she was unsurprised by the CA decision but remained firm that such is a reminder of the “importance of independent journalism holding power to account.”

“The ongoing campaign of harassment and intimidation against [Rappler and me] continues, and the Philippines legal system is not doing enough to stop it. I am disappointed by today’s ruling but sadly not surprised,” said Ressa.

“This is a reminder of the importance of independent journalism holding power to account. Despite these sustained attacks from all sides, we continue to focus on what we do best – journalism,” she added.

Santos was also not surprised but professed that he was still disheartened.

“As we elevate our case to the SC, our fight against intimidation and suppression of freedom continues. We still believe that the rule of law will prevail,” he said.

The move came after the Court of Appeals (CA) stood by its earlier decision affirming the Manila Regional Trial Court’s decision Ressa and former researcher Santos were guilty of cyber libel.

The lawsuit stemmed from a cyber libel claim filed by businessman Wilfredo Keng against Santos over an article he wrote on the car he leased to late chief judge Renato Corona.