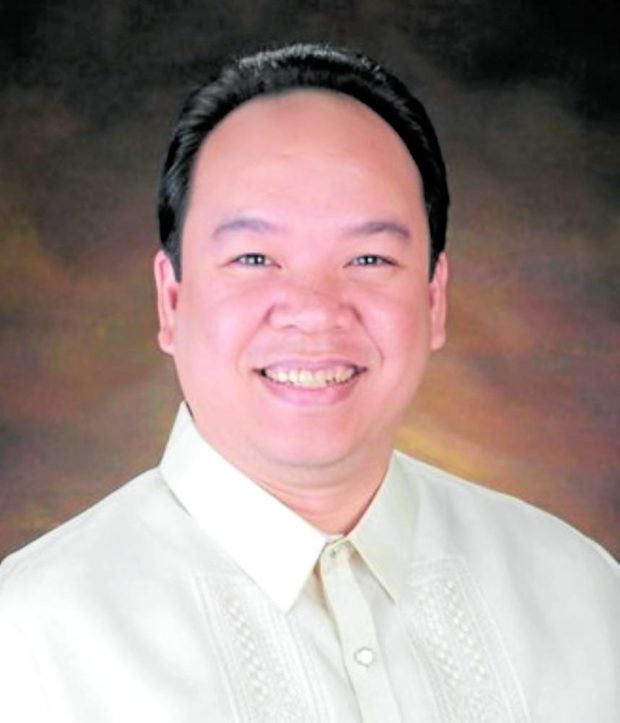 The congressional Commission on Appointments resumes work after the legislature resumes its first regular session on Nov. 7.

Maceda, who was once dean of the Pamantasan ng Lungsod ng Maynila College of Law, is a brother of Manila Rep. Edward Maceda and US-based Manny Maceda, managing partner of the Boston-based Bain and Co.

“I look forward to working with Commissioner Maceda who is a veteran election lawyer and election law professor. I am also delighted at the reappointment of Commissioner Celis, who had already established great relations in the commission following his previous appointment,” Comelec Chair George Garcia said in a statement.

Both will serve until Feb. 2, 2029, their appointments completing the seven-member Comelec policymaking board.

Aside from Garcia, the other election commissioners are Socorro Inting, Marlon Casquejo, Aimee Ferolino and Rey Bulay.

Although Congress has already transmitted the bill rescheduling Dec. 5 barangay and Sangguniang Kabataan elections to October 2023, the President has not signed the bill into law.

Polls likely to be reset

While Executive Secretary Lucas Bersamin has said the President would likely sign the bill, the commission continues to prepare for the election.

The Comelec has commissioned the National Printing Office to print about 3 million ballots daily over the next 30 days for the December election, but the poll body said the ballots can still be used if the polls are moved to 2023.