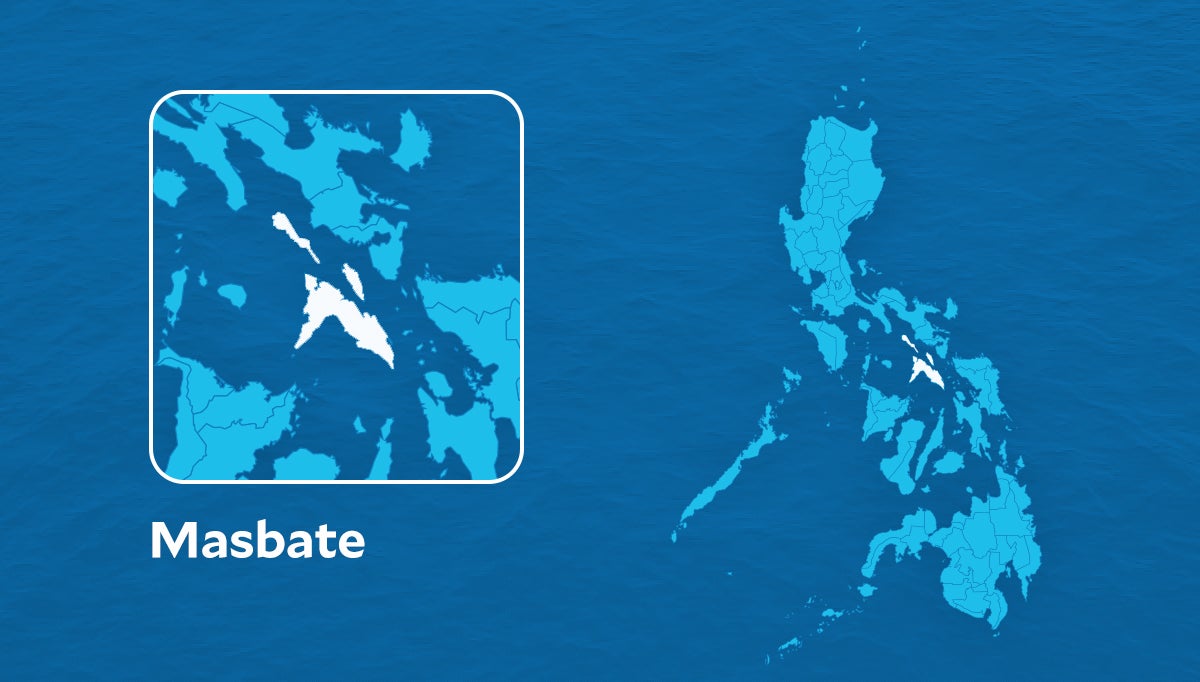 Police Lieutenant Colonel Maria Luisa Calubaquib, Bicol police spokesperson, said in a report that Jessabel Mangubat, a high school teacher was found dead by her co-teacher at her rented room in Barangay (village) Manapao at around 11:30 a.m.

The police immediately conducted a hot pursuit operation and arrested the suspect identified as Alvin Yanzon, 30, a construction worker and a helper of the boarding house’s owner.

Calubaquib said the police recovered a blood-stained t-shirt and a 14-inch bladed weapon from the suspect.

Investigation showed that the owner of the boarding house was not in the area on Tuesday night when the drunk suspect allegedly entered the victim’s room.

The suspect is now in custody of the Claveria police and will be facing murder charges.

“Although the suspect admitted that he raped the victim, we still need a medico legal result and the admission needs to be under oath,” Calubaquib said.