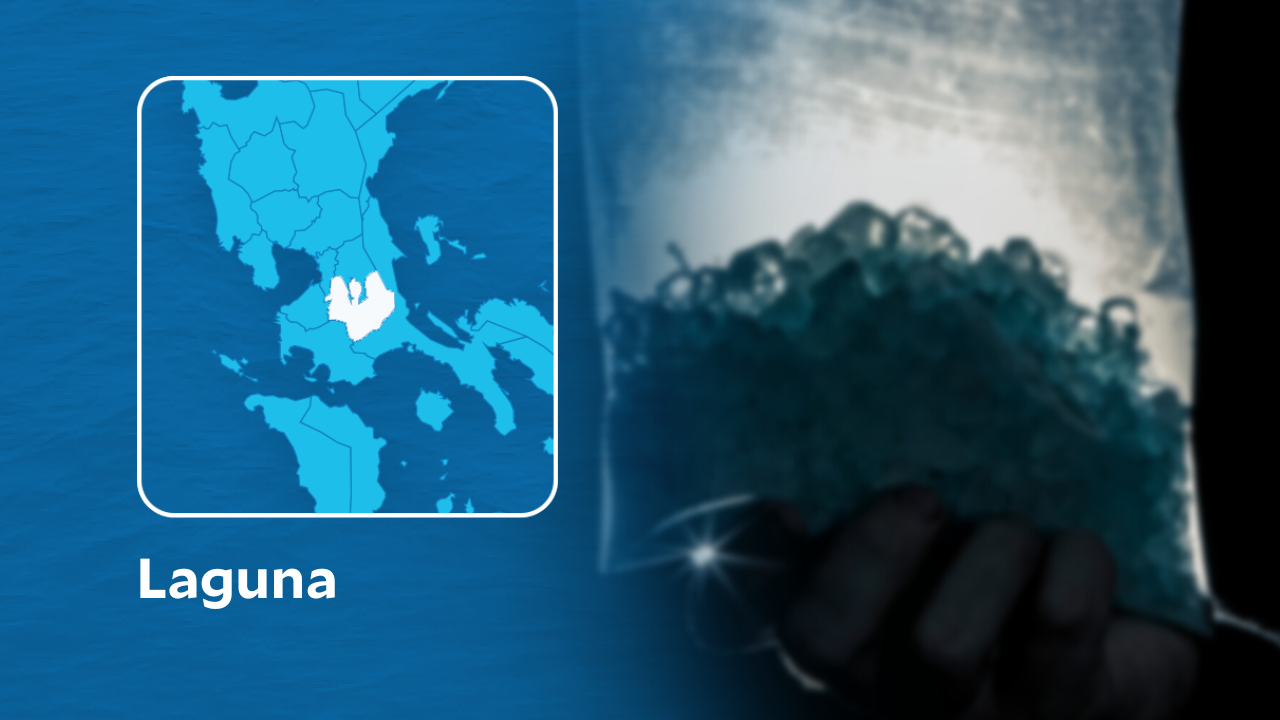 LUCENA CITY — Some P268,000 worth of shabu (crystal meth) was seized from a drug suspect arrested Wednesday in a buy-bust on Wednesday in Sta. Cruz town in Laguna province.

Alvarez was found with five sachets and one tied knot plastic bag of meth weighing 39.5 grams with an estimated Dangerous Drugs Board value of P268,500.