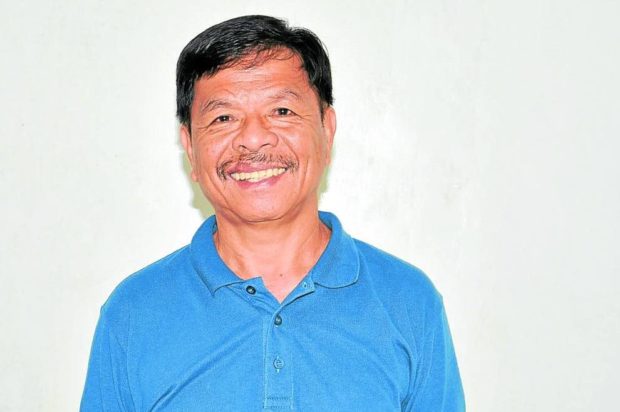 MANILA, Philippines — Sen. Juan Edgardo “Sonny” Angara on Wednesday offered a P300,000 reward for any information that would lead to the identification of the mastermind behind the ambush that killed former Aurora Provincial Board Member Narciso Amansec, his wife, and their driver, on Monday.

Angara, a former Aurora representative, said he was “shocked and heartbroken” over the attack which, he noted, was carried out in his “peace-loving home province.”

“We expect the Philippine National Police will thoroughly investigate this incident and will present the assailants before the courts of justice at the soonest possible time,” the senator said, as he condemned the killing of his political ally.

Investigators said Amansec, his wife, Merlinda, 61, and driver Leonard Calusa, 42, were onboard a maroon Isuzu pickup truck and were traveling along the provincial road at Dibutunan village in Dipaculao when they were peppered with bullets by an undetermined number of gunmen around 5 p.m.

It was not known if the suspects were onboard another vehicle since no one witnessed the attack, police said.

Police in Central Luzon have formed the Special Investigation Task Group Amansec to probe the killing of the Amansec couple and Calusa.

“While we give importance to all cases, this particular incident will be treated as a top priority since a former local executive is involved,” said Brig. Gen. Cesar Pasiwen, regional police director.

Aurora Gov. Christian Noveras denounced the killing as he expressed his condolences to Amansec’s family.

“Such a heinous crime has no place in our province. I strongly condemn the incident,” Noveras said in a statement.

Amansec served for three terms as board member of Aurora from 1998 to 2007.

He lost to Aurora Rep. Rommel Rico Angara in the lone congressional district race in 2019. In the 2022 elections, Amansec ran but lost to former Gov. Gerardo Noveras in the vice gubernatorial race. Angara said Narciso, since losing in the May elections, had waged a campaign against corruption.

Local sources contacted by the Inquirer said the Amansec couple, aside from their involvement in local politics, also had business deals mainly with the operation of beach resorts in Dipaculao.