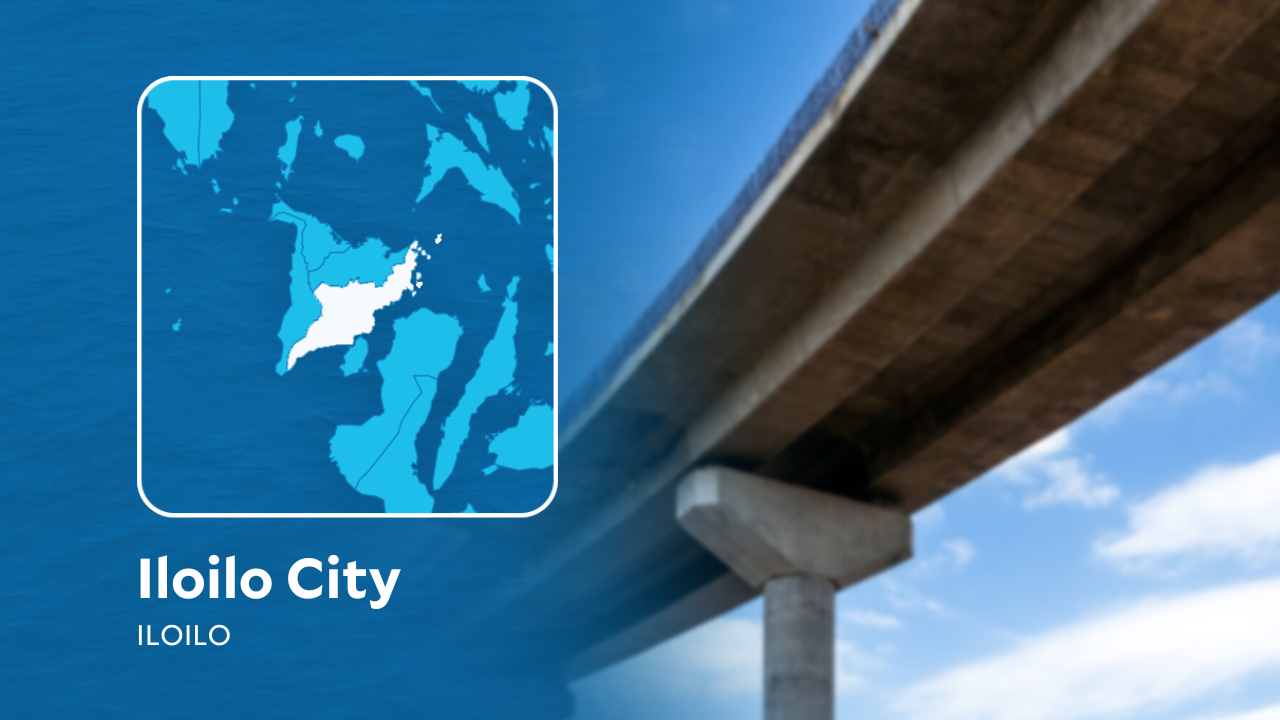 ILOILO CITY—The Department of Public Works and Highways (DPWH) in Western Visayas will be given the opportunity to answer questions from local lawmakers here and neighboring towns over the current situation of the Ungka Flyover which sits between the city and Pavia town.

Councilor Sedfrey Cabaluna, chairperson on the city’s council’s transportation committee, said an informal inquiry will be conducted on Friday, October 7.

“We’d like to get an update now on what [the DPWH] is doing, how long it would take, and get from their mouth, categorically, if this is a regular occurrence. We’d like to know if they are still in control of the situation and whether this can be addressed and fixed for the public welfare,” said Cabaluna after the city council’s regular session on Wednesday.

He said Engr. Jose Al Fruto, assistant regional director of the DPWH, has committed to attend the inquiry.

Also invited were councilors from Pavia, San Miguel, Leganes, and Oton towns which  may be affected by the flyover’s temporary closure, particularly as it is a main thoroughfare going to the Iloilo International Airport in Cabatuan town.

While they also invited the flyover’s contractor, the International Builders Corporation (IBC), Cabaluna said the DPWH in the region has expressed its full responsibility.

“[The DPWH-6] said that it was their responsibility, citing that the design was theirs but was being implemented [by the IBC]. If there are concerns, they are the ones deciding what to do with it. They said that they are taking on the whole responsibility, but we’ll still invite [IBC],” he said.

He said that given that the flyover was a national government project, the outcome of the inquiry may push the council to make recommendations to the DPWH-6 and the agency’s central office.

The P680-million Ungka Flyover, which was opened to the public in the middle of this year, was closed in mid-September after public complaints online over the “wavy feel” while driving over it, as well as reports and images of flooding at the top of the flyover during rainy days.