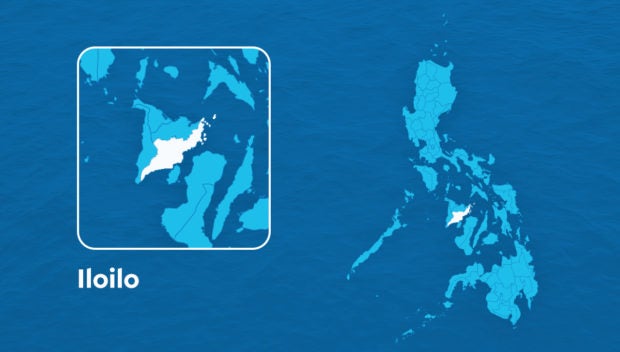 Iloilo City Mayor Jerry Treñas last week said that the Land Transportation Office (LTO) could not deputize their enforces because they were only job orders.

He said the LTO should instead deputize the city government’s traffic aides.

The confiscation of licenses was briefly suspended starting September 24, citing the Department of the Interior and Local Government’s September 14 memo reiterating Joint Memorandum Circular No. 001 series of 2008.

Section 3.4 of the memorandum circular states that while local governments do have the power to cite traffic violations, only LTO-deputized personnel may be able to confiscate drivers’ licenses.

He said the mayor asked the LTO to deputize their enforcers with a deadline set last week.

“As of [October 4], the LTO hasn’t sent a written response to [Mayor Treñas’] letter. That’s why after the deadline set [by the mayor], traffic enforcers started confiscating licenses again. That’s an executive prerogative based on the ordinance, mandating to apprehend [violators] and providing for the confiscation [of licenses],” he said.