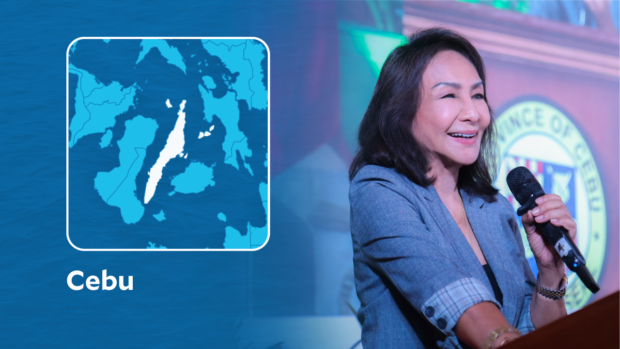 CEBU CITY — The National Bureau of Investigation in Central Visayas (NBI-7) has filed a case against a woman who claimed to be Cebu Gov. Gwendolyn Garcia on social media to solicit funds for a supposed non-government organization.

Since the respondent remained at large, the prosecutor’s office will conduct a preliminary investigation and give Traya a chance to submit her counter-affidavit to refute the allegations.

If there is sufficient evidence against Traya, charges will be elevated to the trial court. Otherwise, the case will be dismissed.

When Canete haggled that the amount be lowered to 5,000, the fake account holder agreed. The amount was sent electronically through Gcash.

Sensing that he was only duped by the respondent, Canete decided to send just P5. The public school teacher then sent a screenshot of the transaction to Governor Garcia who sought the intervention of the NBI over a fake Instagram account that used her name.

Traya was traced using a “warrant to disclose data” for her identified Gcash account.

Authorities on the hunt for poser of Cebu governor