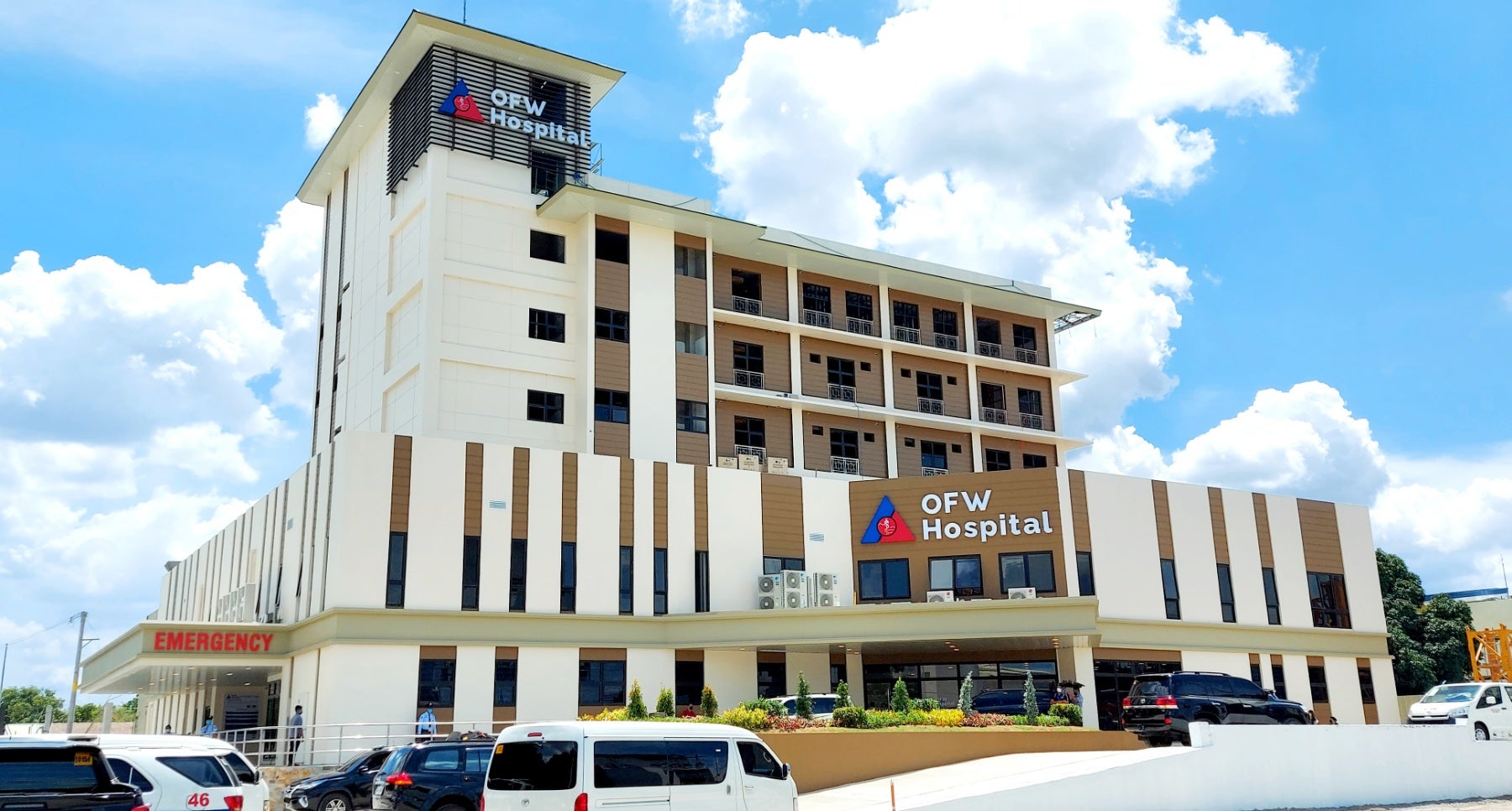 MANILA, Philippines — The idea of having a wing for overseas Filipino workers (OFW) in select hospitals is being considered by the government.

During the Senate finance subcommittee hearing on the budget of the Department of Migrant Workers (DMW), DMW Secretary Susan Ople shared that President Ferdinand “Bongbong” Marcos Jr. directed her to coordinate with the Department of Health (DOH) about the possibility of having an OFW wing in hospitals.

“The President has given a directive po for the DMW and the DOH to sit down and discuss the possibility of just having OFW wings in various hospitals po kasi we presented the OFW Hospital to him and sinabi niya, baka the direction towards health services for OFWs would be to look at which hospitals can accommodate an OFW wing po,” Ople said.

(The President has given a directive for the DMW and the DOH to sit down and discuss the possibility of just having OFW wings in various hospitals because we presented the OFW Hospital to him, and he said maybe the direction towards health services for OFWs would be to look at which hospitals can accommodate an OFW wing.)

“The chair agrees with the President because OFWs come in different places in the country. So for practicality, that’s his idea,” he said.

The proposed budget for the OFW Hospital in Mabalacat, Pampanga is P500 million, according to Ople.

However, the Department of Budget and Management only allocated P13 million.

Currently, the OFW Hospital accommodates around 1,000 patients per month. The figure is expected to increase as it is set to accept admissions soon, said Ople.

Further, the DMW is pushing a sustainability program for health workers to persuade them to stay in the country.

Under their proposal, a pool of scholars will be created. Through bilateral talks, the government will ask other nations if they can contribute to a scholarship fund for health workers.

“Ang proposal po namin sa DMW is that for us to work together on an inter-agency level on a sustainability program kasi hindi po talaga maiiwasan na aalis at aalis din sila,” Ople said.

(Our proposal in the DMW is for us to work together on an inter-agency level on a sustainability program because workers cannot be prevented from leaving.)

“I think it’s also unjust to make them stay here dahil (because) they’ve been waiting for the circumstances to change in the domestic workforce,” she pointed out.

Ople raised the need for the government to address the dilemma on shortage of health workers as she noted the “attractive condition” overseas.