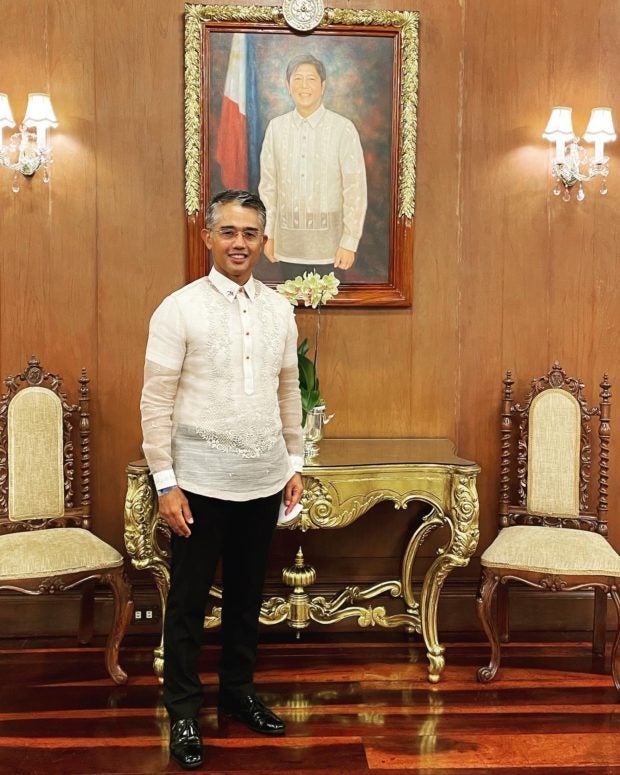 Gilbert Remulla, a former lawmaker from Cavite and TV reporter, is in the running for the press secretary position.

Transportation Undersecretary Cesar Chavez made the announcement on Wednesday and said that he, too, is a pick for a job.

According to Chavez, Metro Pacific Investments Corp. executive Michael Toledo and Remulla are the other two names in contention for the position.

Toledo earlier said he is open to accepting the position should it be offered to him. But he declined to answer categorically if an offer had already been made.

Chavez said he was told he was being considered to replace Cruz-Angeles as press secretary days ago, and he is currently contemplating whether to accept it or not.

(I hope I will be allowed to process this offer and, at the same time, if there’s a chance, discuss what can be done.)

He said he had vowed to focus on the rail sector and previously expressed no interest in being the press secretary.

(Honestly, many are highly qualified to be the new press secretary. But, honestly, I think some people are more competent and able to handle the job. Mentally, physically, emotionally, and professionally, they are more qualified than me.)

He also said the views of the new press secretary should be aligned with the whole information network infrastructure of the Marcos administration.

Chavez worked as a news anchor and station manager of DZRH before being named Undersecretary of the Department of Transportation. He was the chief of staff of former Manila Mayor Francisco “Isko Moreno” Domagoso until he quit in October 2021 due to health reasons.