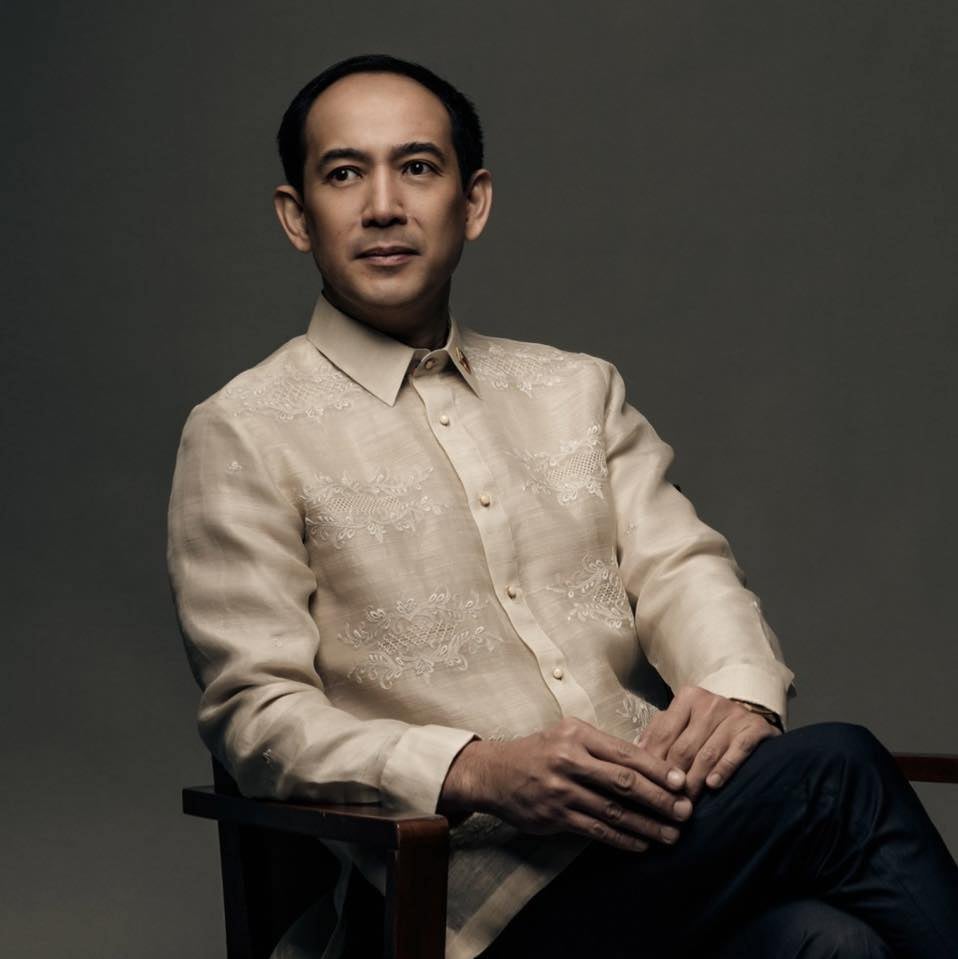 MANILA, Philippines — Lawyer Victor Rodriguez on Wednesday confirmed that he has “completely exited” the administration of President Ferdinand “Bongbong” Marcos after resigning as Executive Secretary last month, saying he wishes to spend time with his family.

Rodriguez said he talked to the President “at length” about his decision to leave government service, a move he “happily made.”

“I confirm that I have completely exited the administration of President Bongbong Marcos, after having spoken to him at length about my wish to spend most of my time with my family…a very personal decision that was happily made,” he said in a Facebook post.

Rodriguez reasoned that his communications with the President were “absolutely privileged” hence his silence about his resignation.

“I have been ridiculed, maligned and subjected to baseless and unfair commentaries on all conceivable platforms, but I take solace in the legal aphorism, ‘Men in public life may suffer under a hostile or unjust accusation; the wound can be assuaged with the balm of a clear conscience’,” he said.

He said it was an honor to serve the country and will continue to do so as a private individual.

In announcing his resignation as Executive Secretary last month, Rodriguez said he would continue to serve as the Presidential Chief of Staff.

According to Malacañang, Administrative Order No. 1 has been signed by the President, creating the post of presidential chief of staff.

However, this order has since not been released to the public.

Rodriguez’s successor, newly sworn-in Executive Secretary Lucas Bersamin, revealed that the former is no longer part of the Marcos administration after resigning his post.

Bersamin added that no administrative order had been issued appointing Rodriguez as the President’s chief of staff.

Before stepping down, Rodriguez was embroiled in the sugar importation controversy over his role in an “illegal” order to import 300,000 metric tons of sugar.

In July, Rodriguez’s name was also floated in connection with an alleged scheme that offered a plum government position for P100 million to a potential appointee with the backing of a religious group.

He denied the allegation to reporters saying: “We cannot be held to explain something that is unverifiable or plain rumor.”

Before coming to Malacañang, Rodriguez, 48, was Marcos’s longtime chief of staff and spokesperson.

Read Next
US to require extra hour of rest for flight attendants
EDITORS' PICK
Lawmakers eyeing more changes in Maharlika plan
How not to retire as an ex-president
Hidilyn Diaz wins only gold missing from her collection
Shop smarter with vivo’s big 12.12 holiday deals
The vivo Y02 is now available in the Philippines for only PHP 5,299
House energy committee chair Arroyo bats for cheap electricity
MOST READ
Jovit Baldivino, ‘Pilipinas Got Talent’ winner, dies at 29
LPA enters PAR, to likely strengthen into tropical depression in coming days – Pagasa
Andi Eigenmann, family in Manila for a quick visit; Ellie dines with grandma Jaclyn Jose
11 Filipino imports named to Japan B.League Asian All-Star team
Don't miss out on the latest news and information.