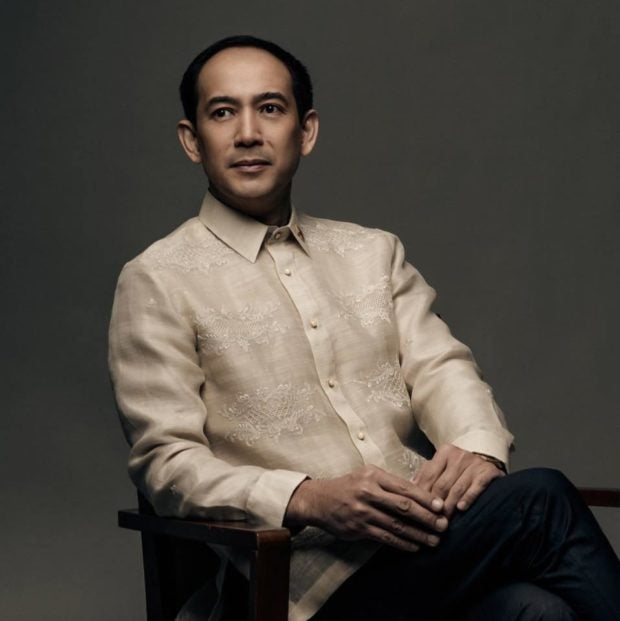 MANILA, Philippines — Executive Secretary Vic Rodriguez on Friday brushed off as “chismis” (gossip) talks that he asked for P100 million in exchange for the appointment of an individual purportedly endorsed by a religious group to a government post.

Rumors claim that the unidentified religious organization allegedly told President Ferdinand Marcos Jr. that Rodriguez’s camp was asking for P100 million in exchange for an appointment to a position in the administration.

“We don’t want to end up explaining something that need not be explained. The amount is fantastic,” he added.

“If it’s fake news or bordering on chismis or Marites (gossip), I don’t think it’s proper for anyone, whether a government functionary or an ordinary person, to be asked or made to explain,” said the Executive Secretary, also known as “Little President.”

Earlier on Friday, reports alleged that Rodriguez resigned from his post.

“As you know, you made this courtesy call, I am still here in my office. That’s why I said tinitingnan ko ‘yung mga hitsura niyo kanina kung meron kayong parang nakakita kayo ng multo. But I am just here, I hardly go out of my office,” Rodriguez said.

(As you know, you made this courtesy call, I am still here in my office. That’s why I looked at your faces a while ago, and it seems like you’ve seen a ghost. But I am just here. I hardly go out of my office.)

He acknowledged that Marcos Jr.’s prerogative to ask anyone from his Cabinet to leave their posts.

“All of us in the Cabinet, regardless of the portfolio that we are holding or handling, I think it must be clear that the moment he or she accepts the nomination and the request coming from the President… I think automatic ‘yun – the moment you said yes, automatic na rin, tinanggap mo na rin that anytime you may be asked to leave,” Rodriguez said.