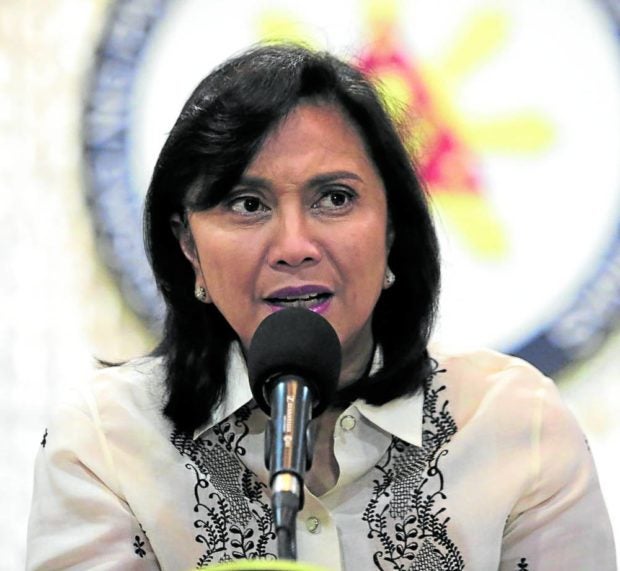 (Ka Percy’s killing should not be allowed to pass; justice must be served in this incident and other media killings.)

She also expressed her deepest condolences to Lapid’s family, noting how much the world would have benefited from knowing his views and insights.

(In a truly free country, there should be no violence and oppression against our journalists).

An increasing number of people and organizations, such as the National Union of Journalists of the Philippines and past senate aspirants like Antonio Trillanes IV and David D’Angelo, have spoken out against Lapid’s murder and demanded justice.

Lapid was killed on Monday night in Las Piñas City by unknown assailants. The Philippine National Police has vowed justice for Lapid as policemen investigate the case.

Percy Lapid’s kin: ‘We demand that his cowardly assassins be brought to justice’