Construction worker dies, 10 others hurt as scaffolding crashes on them in QC | Inquirer News

Construction worker dies, 10 others hurt as scaffolding crashes on them in QC 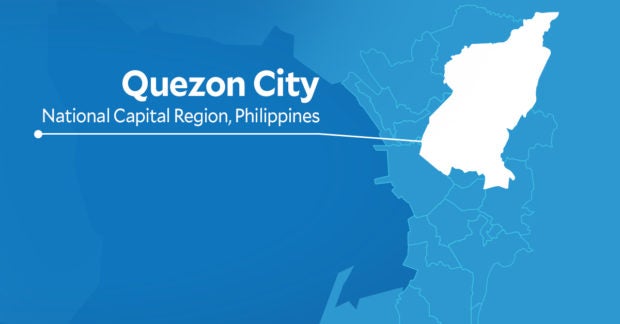 MANILA, Philippines — A construction worker died, while 10 others were injured after a scaffolding collapsed at a construction site in Barangay Balingasa, Quezon City on Tuesday morning.

They were rushed to the QC General Hospital after the incident, but Anzures was declared dead on arrival at around 9:40 a.m., it added.

In a statement, the QC government said five injured workers have already been discharged from the hospital, while the others are still recuperating from the minor injuries they sustained.

“While the private contractor has already extended assistance to its workers, the city government has ordered concerned city offices to assist the family of the deceased and the injured victims,” it also noted.

According to the QC government, the city’s architect and infrastructure committee has also been directed to inspect the project’s construction site and its surroundings.

“A thorough investigation is underway to determine if there were lapses in the observance of standard construction procedures and to recommend measures to ensure that such untoward incidents will not happen again in the future,” it added.