Not rehired?: Trixie Angeles not on list of reappointed Cabinet execs | Inquirer News

Not rehired?: Trixie Angeles not on list of reappointed Cabinet execs 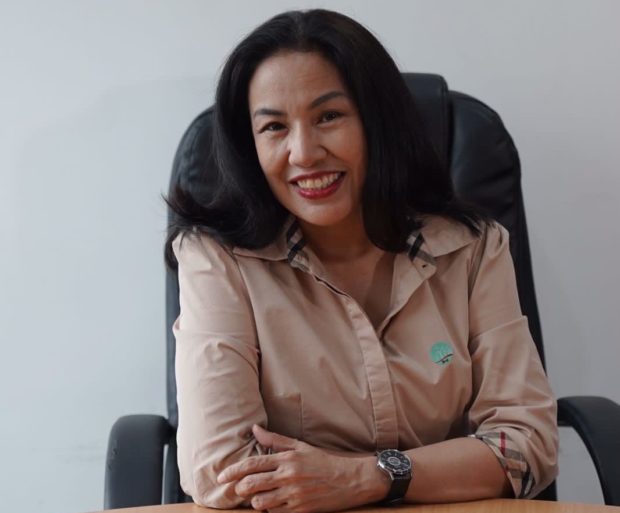 MANILA, Philippines — Press Secretary Trixie Cruz-Angeles was not on the list of reappointed Cabinet officials who took their oath before President Ferdinand Marcos Jr. on Tuesday.

Marcos administered the oath of new Executive Secretary Lucas Bersamin and 10 other Cabinet members who were reappointed after the powerful Commission on Appointments bypassed their nominations, Malacañang said.

The name of Department of Communications and Informations Technology Secretary Ivan John Uy was also not found on the list of reappointed Cabinet members.

In a separate story on his Instagram page, Marcos showed a photo holding a Cabinet meeting after the oath-taking ceremony.

Malacañang has yet to give an explanation why Cruz-Angeles and Uy were not included in the roster of reappointed Cabinet officials.