Aside from crimes, Pogo workers also have cases of spreading STDs | Inquirer News

Aside from crimes, Pogo workers also have cases of spreading STDs 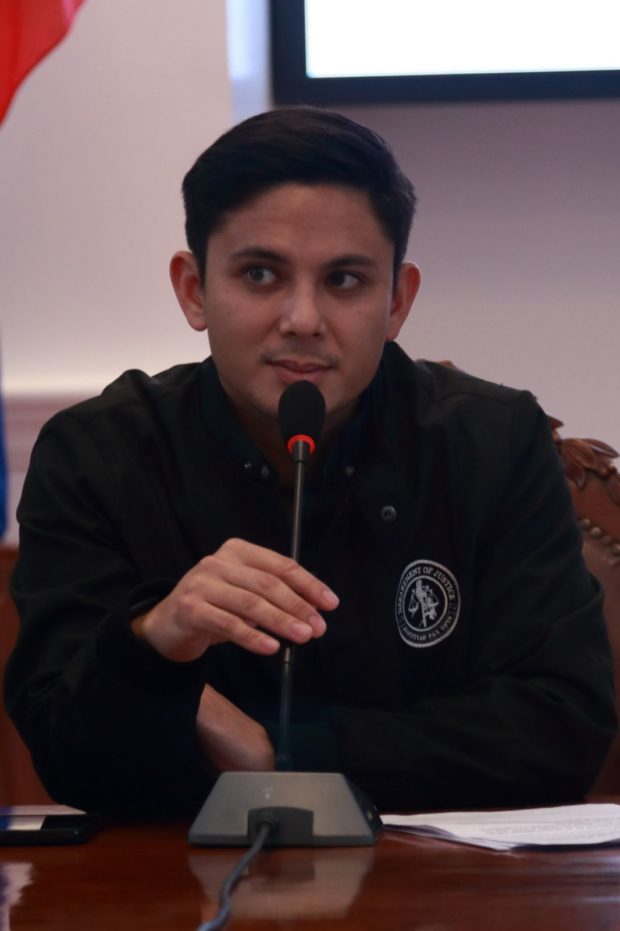 MANILA, Philippines — Aside from involvement in crimes, there is also a spread of sexually transmitted diseases among foreign workers from the Philippine Offshore Gaming Operators (Pogos), the Department of Justice (DOJ) said.

Clavano said that one Pogo company had 15 to 20 STD cases based on information received.

“Hindi natin hihintayin na umabot pa ito sa ating mga kababayan na Filipino [We will not wait for this to affect our fellow Filipinos],” Clavano said saying that the department is currently determining the extent of the spread of STDs.

“We hope we will be able to contain this ASAP,” he said.

Clavano said there are a total of 48,782 foreign workers, most of whom are Chinese, who were affected by the cancellation of permits to operate by Pogo companies.

“We do not know yet if these 48,782 are still in the country. Maari din na lumabas na sila on their own volition dahil alam nilang na-kansela na ang licenses ng mga Pogo companies na nag-hire sa kanila [It is possible that they have already left the country on their own volition because they know that the licenses of the Pogo companies that hired them have been cancelled],” Clavano said.

He said if these foreign workers are still in the country, they have 59 non-extendible days to leave the country.

Once a visa has been canceled, a foreigner has no choice but to leave the country voluntarily. Clavano said this is more humanitarian and economical compared to deportation.

Within this month, he said the agency is hoping that it will be able to cancel the visas of the Pogo employees who have been hired by those whose licenses have been revoked.