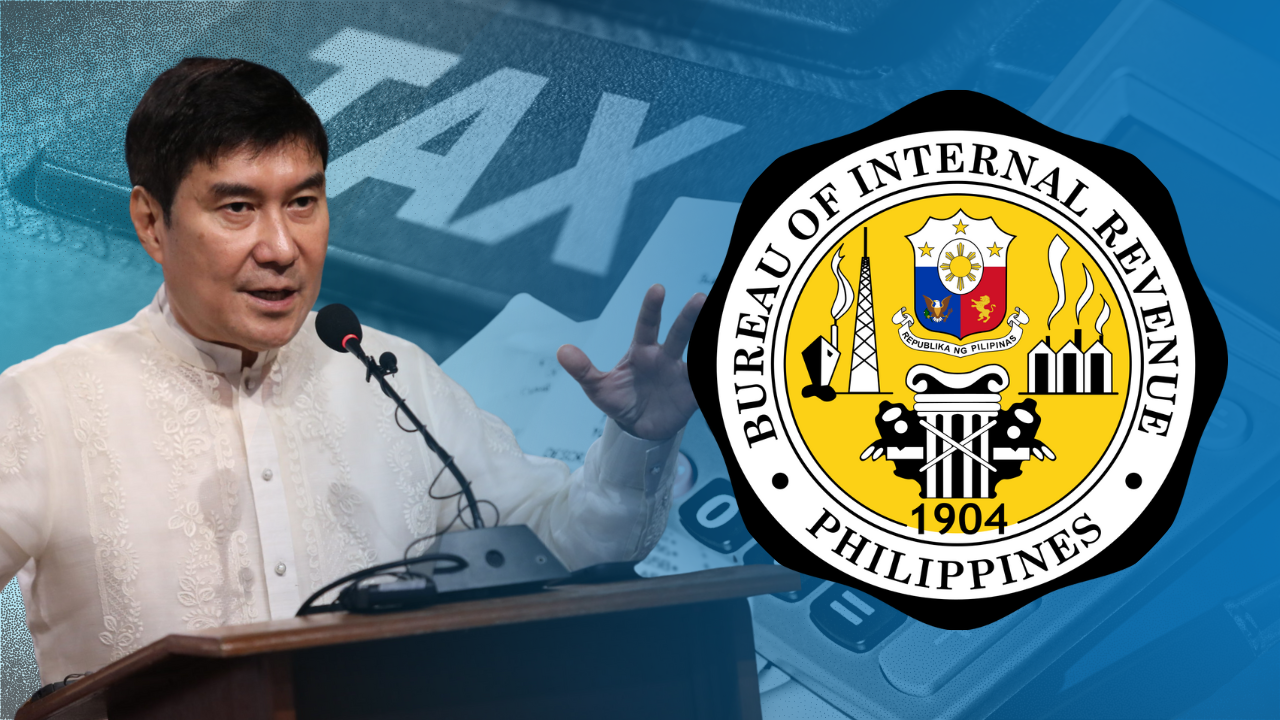 During the Senate finance committee hearing, Senator Raffy Tulfo criticized the agency, saying that poor individuals, such as pedicab drivers and sari-sari store owners, suffer the collection shortfall of the BIR.

(My point is, since you are the BIR, every time you want additional tax collection, if you have a shortfall or did not meet your target, you burden our small-time countrymen.)

(Can you believe it, pedicab, tricycle driver, you will oblige them to issue an OR?)

(The basic principle of taxation is to be just and fair. So, it is not true that we focus on small taxpayers.  We have a large taxpayers service that concentrates on large taxpayers.)

(We are not after small taxpayers. All should issue a receipt, whether small, medium, or large taxpayer.)

Tulfo further pressed if pedicab drivers are required to issue an OR. Guillermo pledged that she would look into the issue and assured the public that they are not strict with small-time taxpayers.

The neophyte senator urged the BIR to pour their energy into hunting down big-time smugglers. With reports from Trisha Manalaysay, INQUIRER.net trainee