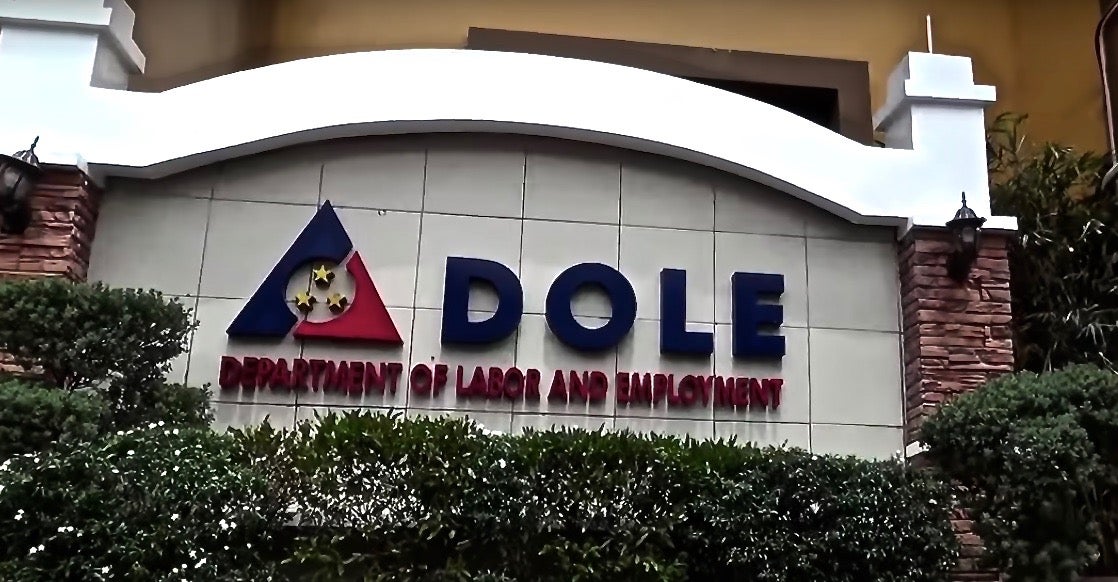 Facade of the Department of Labor and Employment. (FILE PHOTO)

ILOILO CITY — The Department of Labor and Employment (DOLE) turned over a total of 11 pedicabs to drivers at Barangay Sambag, Jaro, Iloilo City on Wednesday, July 27.

The Iloilo City government, together with the Public Employment Service Office, led the distribution of the pedicabs to the beneficiaries of the DOLE Livelihood Program.

The drivers, who received the new pedicabs, have been renting pedicabs to earn a living.

Umadhay said this is only one of the many programs of PESO to help the poor in Iloilo City.