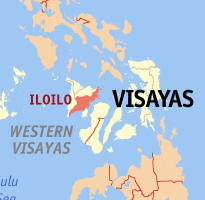 More Electric and Power Corporation, represented by Engr. Bernard Bailey Del Castillo, deputy head of the Network Operations Department, said the people need not worry because the project is safe.

On Wednesday, July 27, the Iloilo City Council approved the Underground Distribution System project to get rid of the “spaghetti electric wires” in the Calle Real area.

More Power agreed to fund the project amounting to P96 million which will be charged to the consumers gradually.

Several telecommunications companies in Iloilo City also pledged to give a total of P54 million for the project.

The plan has yet to be finalized and presented to the Energy Regulatory Commission (ERC) for approval.