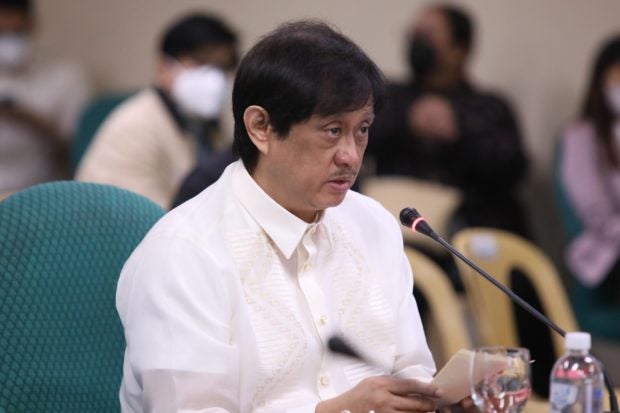 MANILA, Philippines — The crops and products of agrarian reform beneficiaries’ organizations (ARBOs) may soon be accessed and ordered online, the Department of Agrarian Reform (DAR) announced on Monday.

“Once our database becomes operational, it will be made available through our DAR website where stakeholders can visit, get in touch with concerned ARBOs and place their orders. It’s practically one press of the button away,” Estrella said in a statement.

He also noted that the project is aimed to improve the current database of ARBOs, which according to DAR, “would give the public, especially the institutional buyers, an idea about the farmers’ crops and when the harvest season is for them to make advanced bulk orders.”

“Our main goal here is to spare, as much as possible, our agrarian reform beneficiaries from falling prey to unscrupulous traders and middlemen who are taking advantage of the peak harvest season to buy their harvests practically at a bargain price,” Estrella added.

The land-based digitization, Estrella said, is a component of another unique project called “the value chain boosting” – an initiative that encourages ARBO members to combine their harvests to fulfill the volume demanded by corporate owners of major fast-food chains and supermarkets.

“Since each of our ARBs is tilling an economic-sized farm, they cannot meet the demands in volumes of the corporate owners individually. But collectively, they can do it with plenty to spare,” he further explained.