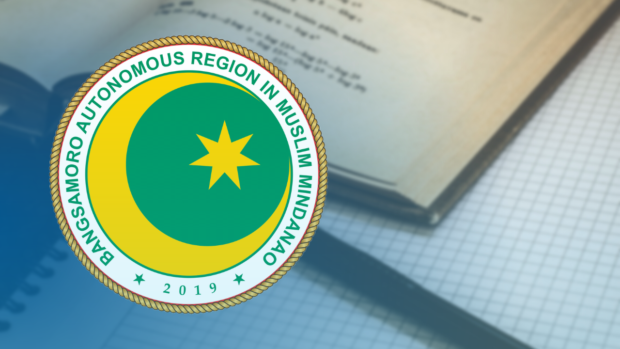 Parliament Bill No. 54, which proposed the BARMM budget for next year, represented a 4.6 per cent increase from the autonomous region’s P79.8 billion budget this year.

BARMM Chief Minister Ahod Ebrahim personally turned over the proposed budget to BTA Speaker Pangalian Balindong for the start of the budget deliberation on Wednesday.

Under the proposed bill, the biggest chunk of the budget goes to education at P27.2 billion; followed by strategic infrastructure at P16.47 billion; health, P5.7 billion; and social services, P2.8 billion.

Ebrahim expressed optimism that the budget would improve the region’s economic environment and for the Bangsamoro people to reap its benefits.

“We highly invest in the education of the youth,” Iqbal said.

He reiterated the Ministry of Basic, Higher and Technical Education (MBHTE)’s commitment that no Bangsamoro learner, even those in remote barangays, should be left behind.

The proposed P27.2 billion budget for education would be spent for personnel services, provisions for learners’ kits, teachers’ kits, armchairs, textbooks and other school needs.

It will also include support for 5,190 madaris asatidz (teachers) serving in all public schools in the region, tertiary education and skills training scholarships, madaris education and an alternative learning system.

The P16.47 billion proposed for the Ministry of Public Works will largely be spent on road development network programs, construction of bridges, port rehabilitation programs and other infrastructure projects.

The Ministry of Housing and Human Settlement Development will also implement a housing resettlement program for the disadvantaged and homeless sector while continuing its Kapayapaan sa Pamayanan (Kapyanan) program for housing, livelihood and electrification projects.

A total of P5.7 billion is proposed for the Ministry of Health (MOH) as BARMM seeks to provide better and accessible healthcare services while continuing to address the challenges posed by the COVID-19 pandemic.

Allocation for health will be spent for vaccine procurement, COVID-19 response programs including human resources expenditures for isolation facilities, continuous health service operations for hospitals and public health offices, the construction of health facilities and the acquisition of new health and medical-related equipment.

It will also include allocation for the feasibility study of the region’s own oxygen generation plant and the continuation of the medical assistance program known as the Ayudang Medikal mula sa Bangsamoro Government (Ambag) by the Office of the Chief Minister, among others.