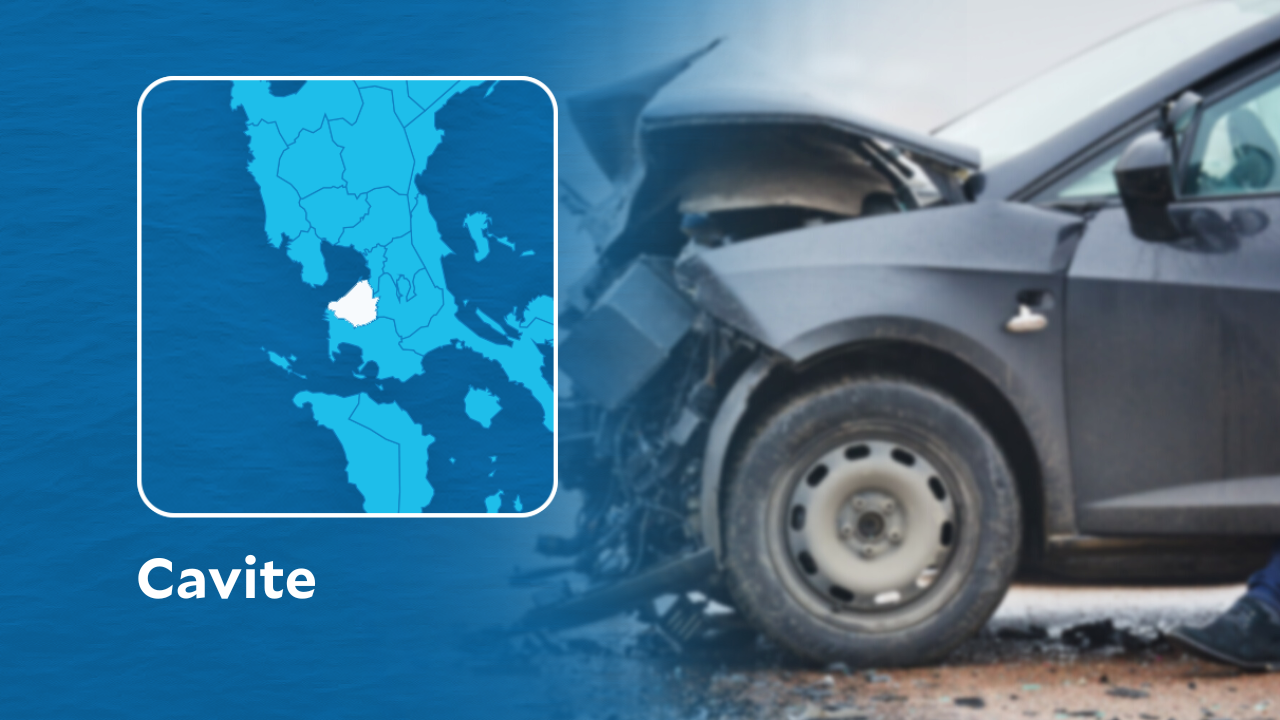 LUCENA CITY – A man died while two others were injured when a wayward vehicle hit them while they were eating in a roadside food stall in Dasmariñas City, Cavite on Friday.

The Cavite police reported that Jeremy Sandoval, 20, was driving an sport utility vehicle which  hit a concrete post and a food stall along Governor’s Drive in Barangay (village) Langkaan at around 4:30 p.m.

Baculfo died while on the way to the Gentri Medical Hospital in General Trias City. The two other injured victims were also taken to the same hospital for treatment.

The driver was detained at the local police station and is facing a formal complaint for reckless imprudence resulting in homicide, physical injuries, and property damage.