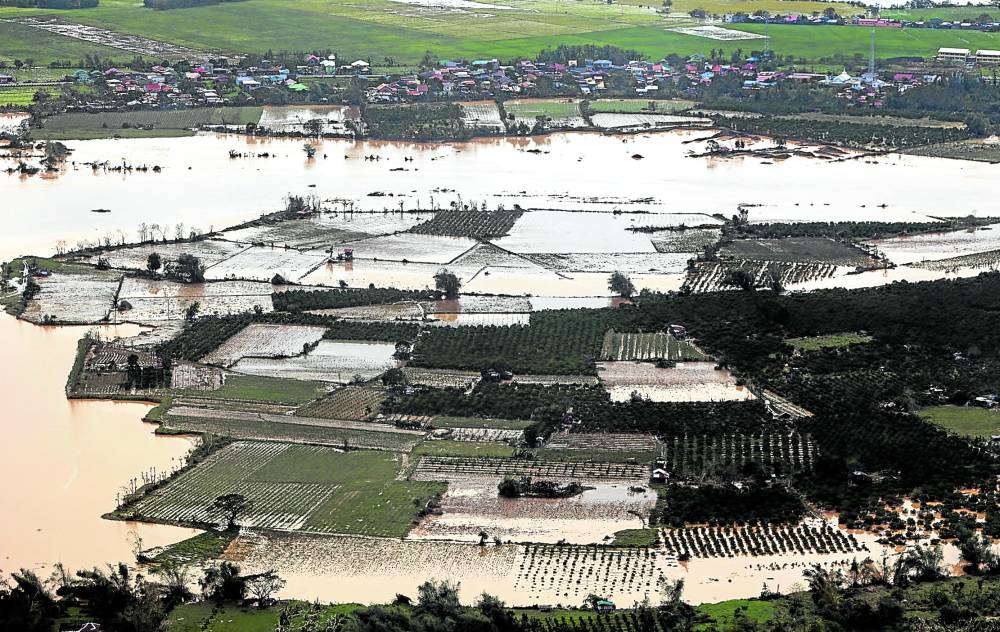 MANILA, Philippines –  The death toll in the aftermath of Typhoon Karding (international name: Noru) has climbed to 12, the National Disaster Risk Reduction and Management Council (NDRRMC) reported on Friday.

The NDRRMC added that six people still remain missing while 52 were confirmed hurt.

Of the 12 reported deaths, eight have been verified, the NDRRMC said.

According to the NDRRMC, among the fatalities were a landslide victim in Burdeos, Quezon, and a drowning victim in Zambales.

In Bulacan, five rescuers died during rescue operations in the town of San Miguel, while another person drowned in Baliuag town.

The remaining deaths are still being verified.

On the other hand, the NDRRMC reported that 911,404 people, or 245,063 families, were impacted by Karding. In addition, 47,815 households have been relocated and are currently in evacuation facilities.

The NDRRMC said 35 cities and municipalities are now under a state of calamity.

An estimated 56,916 homes sustained damage from Karding, as reported by the council. About 6,891 of them are in bad shape. Infrastructural damage was anticipated to cost P23,947,400, according to the agency.

The NDRRMC’s estimated cost of damage to agriculture is now P3,076,968,120.04, over a billion more than the P2.02 billion estimate given by the Department of Agriculture on Thursday.