UP readies face-to-face classes in November 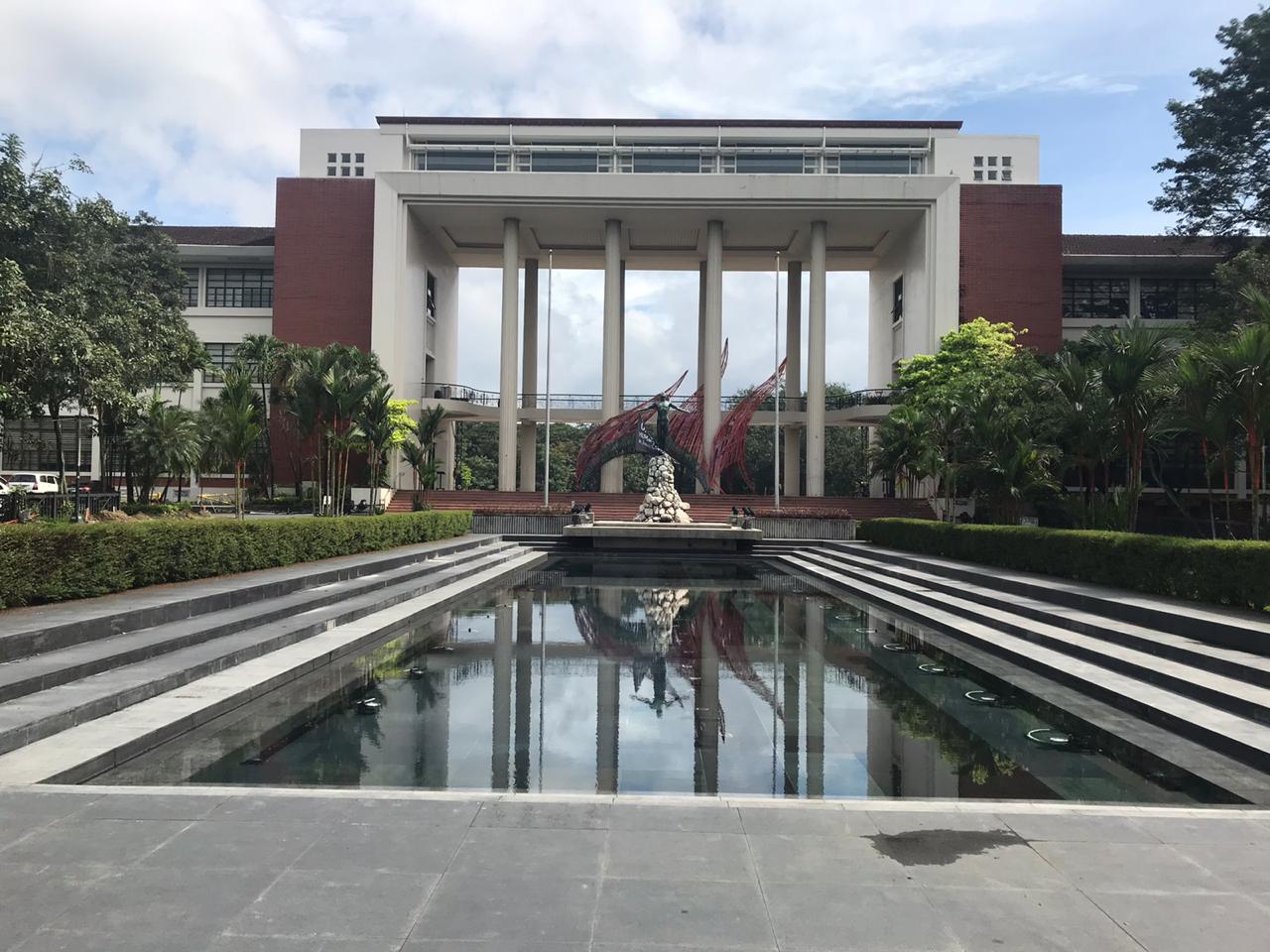 MANILA, Philippines — The University of the Philippines (UP) on Thursday said it was set to allow 100-percent face-to-face classes in all undergraduate courses starting in the second semester, or November, this year. In a phone interview, UP Vice President for Public Affairs Elena Pernia confirmed that the state university would finally hold full in-person classes apart from its laboratory, studio and practicum courses, which already fully resumed during the first semester. However, details of its implementation and learning delivery mode in the graduate programs are still being finalized. Before this, the state university only opened limited in-person classes for some of its constituent universities, like UP Manila which began holding 100-percent face-to-face classes for public health courses as early as July last year. —KRIXIA SUBINGSUBING

UP’s entrance exams to return in 2023