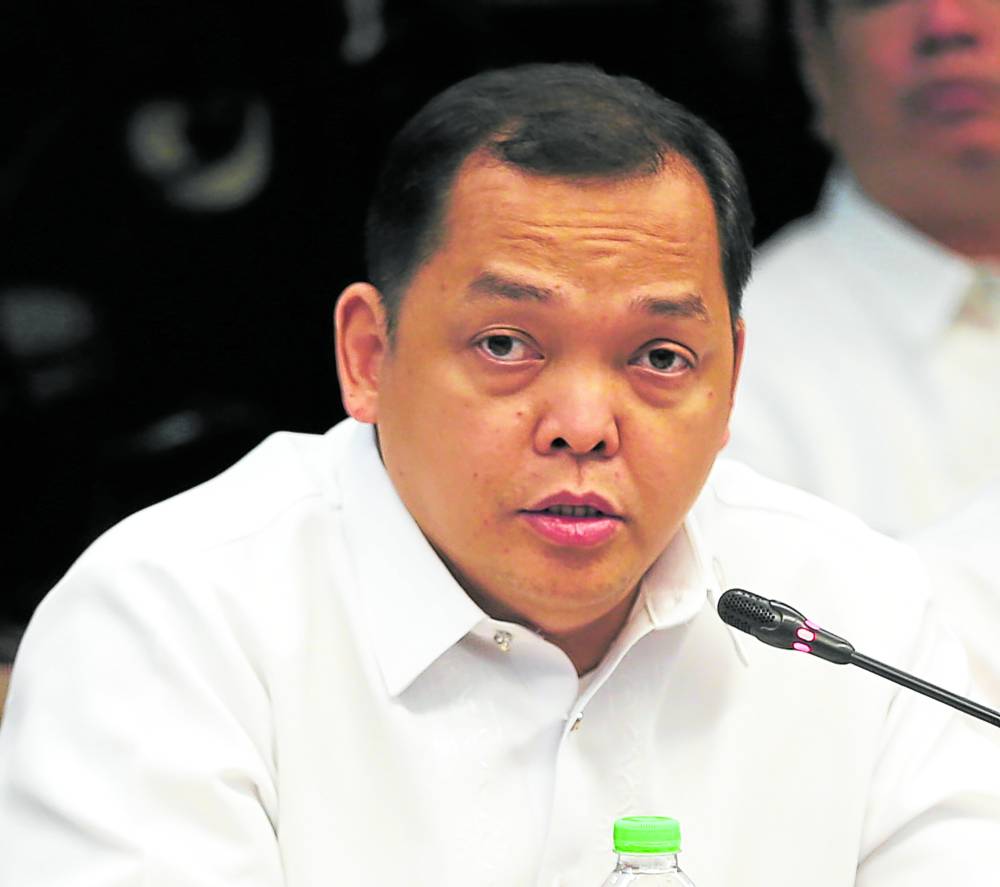 MANILA, Philippines — The Department of Education (DepEd) went ahead with the bidding for P2.4 billion worth of laptops without a valid authorization to transfer funds to the Procurement Service of the Department of Budget and Management (PS-DBM) as its purchasing agent, the Senate blue ribbon committee learned on Thursday.

During the fourth hearing of the committee on the DepEd’s laptop purchase, the current PS-DBM executive director, Dennis Santiago, told senators that it may have been illegal for DepEd and PS-DBM during the previous administration to use a 2017 memorandum of agreement (MOA) because it did not cover the purchase of laptops.

“It’s not normal because as I mentioned earlier, before you commence your procurement activity, you have to have the MOA already. Considering that laptop procurement is not covered, I cannot see how they could have used the 2017 MOA,” he said, in response to a question from Sen. Sherwin Gatchalian.

Pressed further by the senator whether the use of the old MOA was legal, Santiago replied: “Not legal, your honor.”

The fund derived from the Bayanihan to Recover As One Act was to have been used to provide public school teachers with laptops to help them conduct online classes amid the COVID-19 pandemic.

The controversy stemmed from a report by the Commission on Audit (COA), which flagged the purchase of “pricey and outdated” Dell Latitude 3420 laptops for P58,300 each.

Gatchalian had asked other witnesses from earlier hearings whether DepEd and the PS-DBM started the procurement process with only a draft 2021 MOA to cover the transaction.

Former PS-DBM acting Executive Director Jasonmer Uayan said that the transaction was covered by the 2021 MOA using the 2017 agreement as basis.

“As far as I can recall, the 2017 MOA is not limited to annexes, nowhere in the body does it limit the procurement activities between posting, 2017 can actually be used for the procurement process,” he said.

But DepEd denied giving instructions to use the 2017 MOA, and that it provided legal advice on the matter.

“So clearly there is inconsistency in the statements, and I have established early on that the 2017 MOA cannot be used because it does not contain the laptops,” Gatchalian said. “So that is where we are right now.”

Lawyer Cristina Layug-Abella, a state auditor, affirmed the findings of the COA’s audit team on the laptop purchase.

“Pricey means that it was bought higher than the usual price offered in the market,” she said.

Sen. Jinggoy Estrada pressed the COA to look into allegations that DepEd had been favoring certain suppliers, one of which had supposedly been awarded up to P6 billion in supply contracts.

Estrada asked the COA to submit a report on DepEd procurements from 2015 to 2018 on the department’s alleged favoritism of certain suppliers, particularly Advanced Solutions Inc. (ASI).

“That looks like a red flag because this amounts to billions of pesos awarded to a single supplier since 2015. Isn’t that glaring enough for you not to investigate?” he said.

Turning to DepEd officials, Estrada asked why they did not raise suspicions on the repeated awarding of contracts to the same suppliers.

“The consistency under which ASI has been awarded these contracts, does that not raise suspicion? With the sheer number of contracts you have awarded to ASI, does that not look like favoritism?” Estrada asked Abram Abanil, director of the DepEd information and communications technology.

Abanil said the contracts were awarded before his time.

Read Next
US judge does not require Trump to attest that FBI’s list of seized records is accurate
EDITORS' PICK
House energy committee chair Arroyo bats for cheap electricity
How not to retire as an ex-president
Lawmakers eyeing more changes in Maharlika plan
The vivo Y02 is now available in the Philippines for only PHP 5,299
Shop smarter with vivo’s big 12.12 holiday deals
Hidilyn Diaz wins only gold missing from her collection
MOST READ
Don't miss out on the latest news and information.