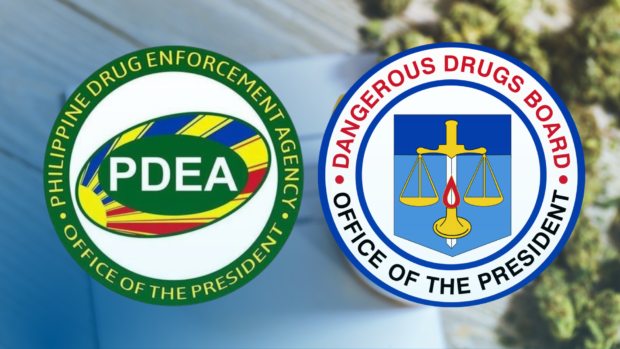 MANILA, Philippines — The Philippine Drug Enforcement Agency (PDEA) has given a “thumbs up” to the legalization of medical marijuana in the country, but the Dangerous Drug Board (DDB) said its position would be determined by its counterparts in the health sector

PDEA director general Wilkins Villanueva and DDB Secretary Catalino Cuy presented their stance on this issue when asked by Senator Robin Padilla during the finance subcommittee deliberations on the proposed 2023 budget of both agencies on Wednesday.

Even though Villanueva quickly approved of legalizing medical marijuana usage, Cuy said the DBB’s position on the issue would be determined by its health expert members.

(Remember, DBB is a board. We have members from the DOH, who are experts in these medical matters, so we defer to the position and recommendation of the DOH and the Philippine Medical Association.)

He assured them that the DBB would back any research into medical marijuana’s potential benefits and noted that the drug is already legal in the country for “compassionate use.”

Under the Comprehensive Dangerous Drugs Act of 2022, marijuana is classified as a dangerous drug, but terminally ill patients may apply for a special permit from the Food and Drug Administration for compassionate purposes.

The neophyte lawmaker noted, however, that only the rich and those with connections could enjoy such a privilege.

(Poor people cannot benefit from this. It’s sad because the cost of this once it goes through your good office, then is granted a permit, and later bought abroad amounts to $30,000 per year. Poor people will not be able to afford this.)

Padilla stressed that the poor should not be denied the benefits of medical marijuana.

Padilla then restated a part of his earlier filed Senate Bill No. 230 or the “Medical Cannabis Compassionate Access Act of the Philippines,” which aims to legalize the selling of medical marijuana only in capsules or oil and never without a prescription from a doctor.

Once legal, the government will also designate a place where marijuana can be planted and regulated by authorized farmers.

Senator Bong Go, meanwhile, said a more in-depth discussion on the matter will soon be done before the upper chamber’s committee on health, which he leads.