MANILA, Philippines — Neophyte Senator Robinhood Padilla on Thursday assured the public that his bill seeking to legalize medical marijuana or cannabis in the country has enough safeguards against abuse.

In his Senate Bill No. 230, he said medical marijuana can only be used and purchased in public hospitals, saying the Philippines is not yet ready to monitor its sale in retail drug stores or pharmacies. 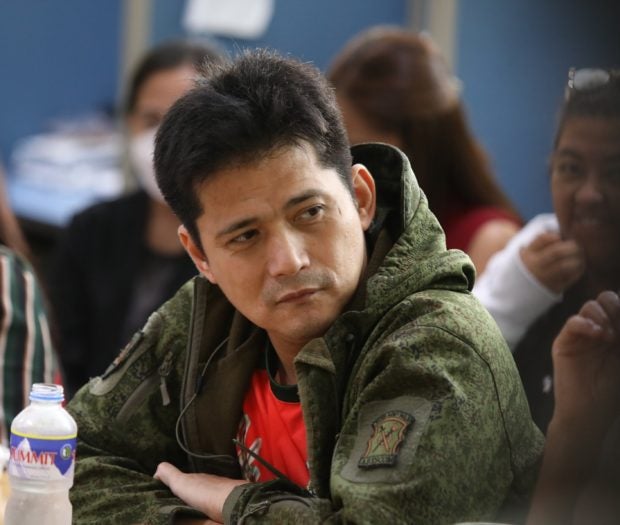 ROBIN MEETS THE PRESS: Sen. Robinhood Padilla gives a media briefing on Thursday, July 28, 2022, sharing his experience and impression as a neophyte senator during the opening week of the 19th Congress. (Albert Calvelo/ Senate PRIB)

Medical marijuana will also only be sold in capsules or oil — never in the raw form and never without a prescription from a doctor.

Once legal, the government will also designate a place where cannabis can be planted and regulated. Only authorized farmers will also be able to grow cannabis, Padilla said.

It will likewise be monitored by law enforcement agencies such as the Philippine Drug Enforcement Agency.

(We secured it because we don’t want it to be used by syndicates.)

Padilla said he also put heavy penalties in his bill for those who will violate the rules should the proposed law be passed.

In his bill, the senator is pushing for the legal use of medical marijuana or cannabis as a “compassionate alternative means of medical treatment” in the country.

Under the proposed law, medical cannabis is permitted “to treat or alleviate a qualified patient’s debilitating medical condition or symptoms.”