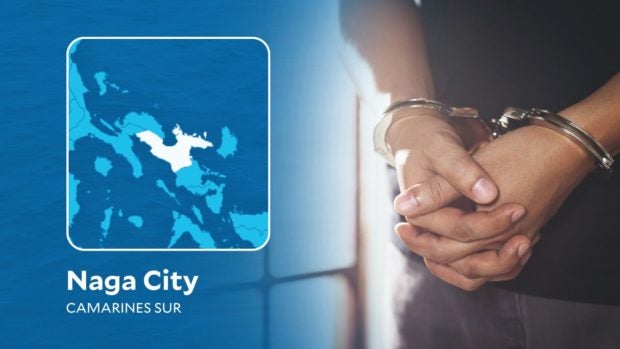 Meanwhile, personnel of the Bureau of Jail Management and Penology (BJMP) in Barangay Del Rosario, on Tuesday found sachets of shabu, marijuana, and cigarettes wrapped inside a crumpled duct tape and placed under the seat of their mobile car.

They found 10 grams of shabu worth P68,000, three grams of suspected marijuana worth P360, two plastic sachets containing cigarettes, and a sachet with folded aluminum foil.

Bongon said the jail officer saw the duct tape upon returning to BJMP after attending a hearing with a person deprived of liberty at the Hall of Justice in the city.

Shabu worth over P1M seized in Naga City | Inquirer News