Shabu worth P3.4M seized from new personalities in Sorsogon buy-bust 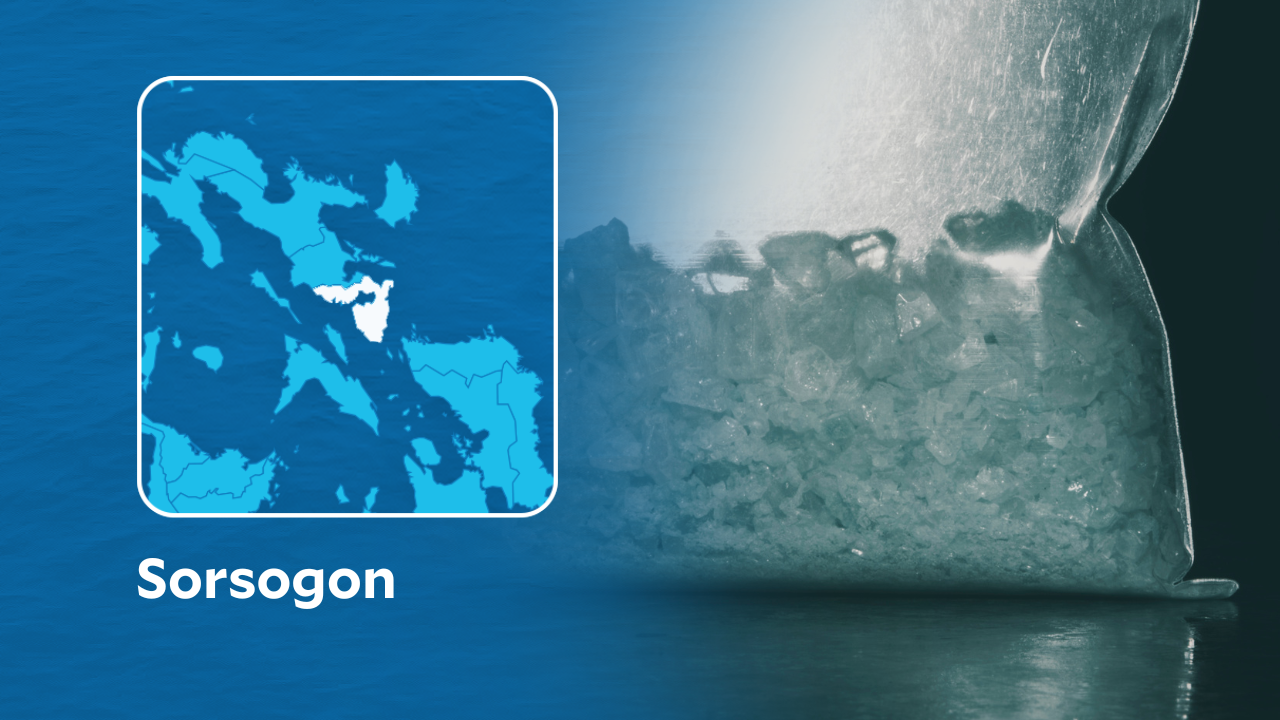 Confiscated during the operation were 500 grams of shabu.