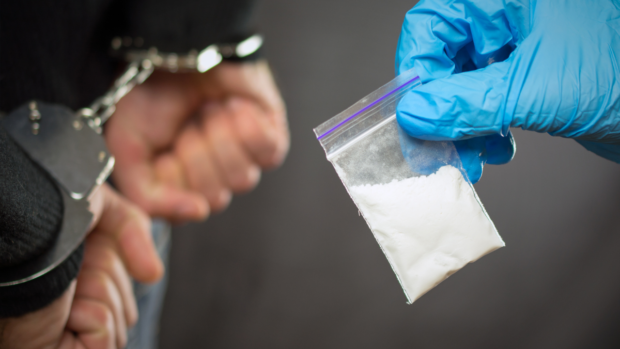 Authorities recovered 100 grams of shabu from Estropia, who was on the illegal drugs watch list.

The suspect faces charges of violating the Comprehensive Dangerous Drugs Act of 2002.