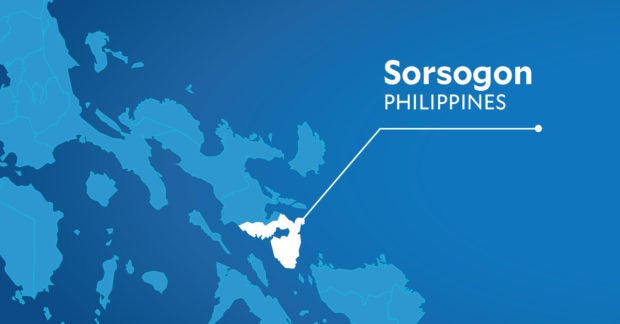 LEGAZPI CITY—The president of the Association of Barangay Councils in Irosin, Sorsogon, was arrested on Monday, July 25, in Bulusan town.

Authorities confiscated 27 grams of shabu worth P183,600 from Cielo during the buy-bust operation at 4:40 p.m. in Barangay Dapdap.

Corporal Benjamin Enraca Jr., Bulusan police investigator, said Cielo was a member of the Giray Drug Group and on the watch list in the region.

The suspect is in police custody and face charges of violating the Comprehensive Dangerous Drugs Act of 2002.