Over P1M worth of meth seized in Olongapo | Inquirer News

Over P1M worth of meth seized in Olongapo 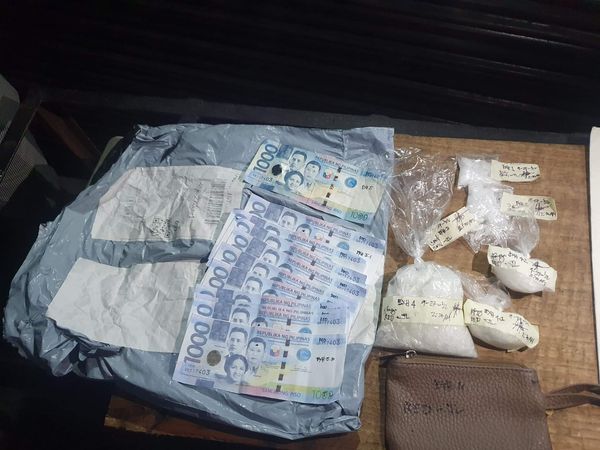 OLONGAPO CITY — More than P1 million worth of “shabu” (crystal meth) was confiscated during a buy-bust operation in this city on Tuesday, September 27, authorities said.

According to the local police, a man on the city’s drug watch list was arrested together with his two cohorts in Barangay New Asinan. Their names were withheld.

Six heat-sealed transparent plastic sachets containing suspected shabu weighing about 150 grams and valued at P1,020,000 were seized from them.

The suspects were detained and will be charged with violations of the Comprehensive Dangerous Drugs Act of 2002. INQ