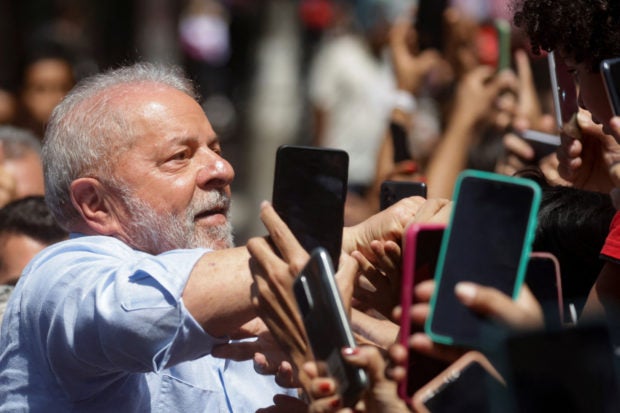 In a first-round vote scheduled for Oct. 2, Lula reached 48% of voters’ support against 31% for Bolsonaro, compared with 47% and 31% respectively, in the same poll a week ago, the survey showed.

According to the poll, Lula could win the race in the first round, since he holds 52% of voters’ intentions excluding abstentions and null votes.

In a potential second-round runoff, Lula’s lead remained at 19 percentage points, the same as last week, indicating he would get elected with 54% of the votes versus Bolsonaro’s 35%.

Pollster IPEC, formerly known as IBOPE, interviewed 3,008 people in person from Sept. 25-26. The poll has a margin of error of 2 percentage points.

Bolsonaro and Lula face off in Brazil presidential debate