9 roads still closed due to Karding 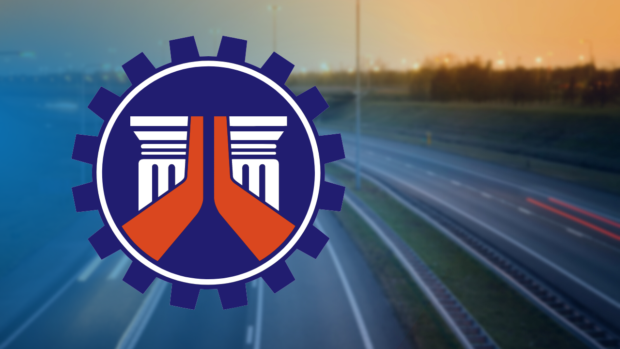 Four of the closed roads are in Central Luzon, two in Cagayan Valley, and one road was closed each in the Ilocos Region, Calabarzon, and the Cordillera Administration Region,  according to Public Works Secretary Manuel Bonoan in a statement.

Meanwhile, three other roads were have limited access, specifically, Apalit-Macabebe-Masantol Road in Pampanga due to flooding; Olangapo-Bugallon Road, sections in Sindol, San Felipe; San Rafael, Cabanang, Zambales due to flooding; and the Rizal Boundary-Famy-Quezon Boundary Road in Laguna also due to flooding.

Bonoan assured the public that the DPWH had already stepped up its clearing operations “to restore mobility and support government’s relief operations in hardly-hit areas.”

“Karding,” currently categorized as a typhoon, was last located 425 kilometers west of Dagupan City, Pangasinan after ravaging Luzon over the weekend.