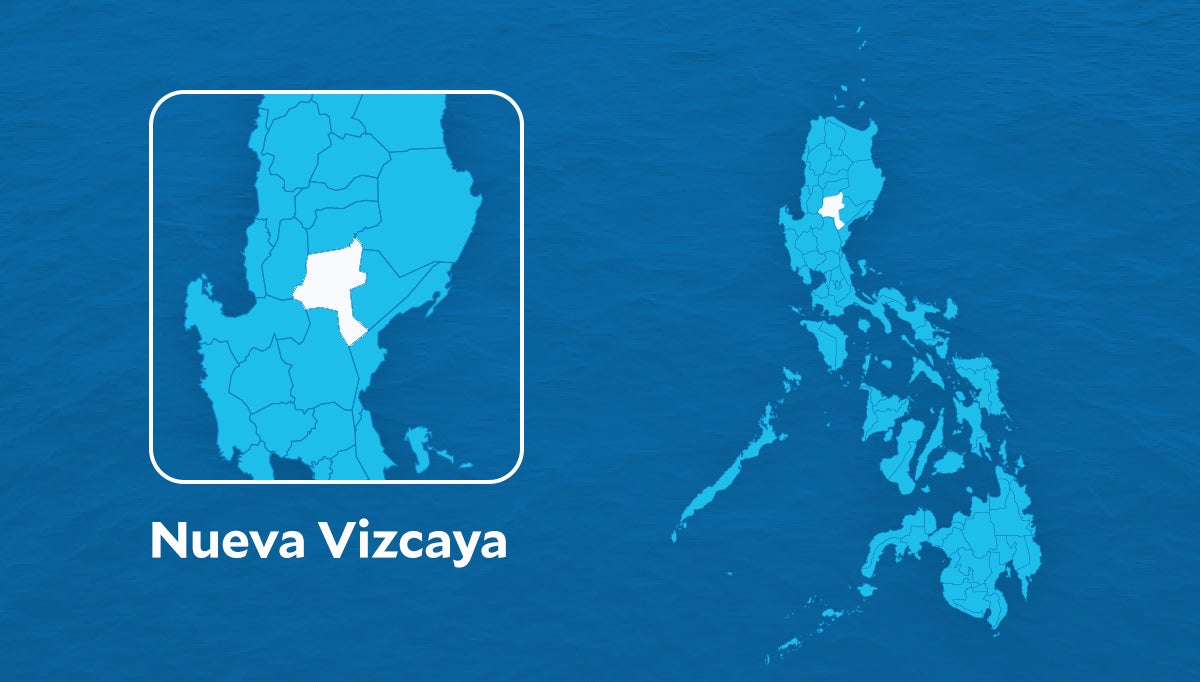 The regional disaster risk-reduction management council has reported that clearing operations are underway.

Other road networks, including Dalton Pass, the gateway to Cagayan Valley, remains passable.

Meanwhile, water level at the Magat Dam was pegged at 186.66 masl (meters above sea level), still below the 190 masl spilling level, as of 1 p.m. Water releases continue with 163 cubic meters per second at one-meter radial opening.

In its 11 a.m. bulletin, the Philippine Atmospheric, Geophysical and Astronomical Services (Pagasa) said Karding has intensified further as it moved westwards towards the north of Quezon province or south of Aurora.

“The center of the eye of Super Typhoon KARDING was estimated based on all available data including those from Daet and Baler Doppler Weather Radars at 175 km East of Infanta, Quezon.

Tropical Cyclone Wind Signal (TCWS) No. 5 is hoisted over Polillo Islands and the extreme northern portion of Quezon.