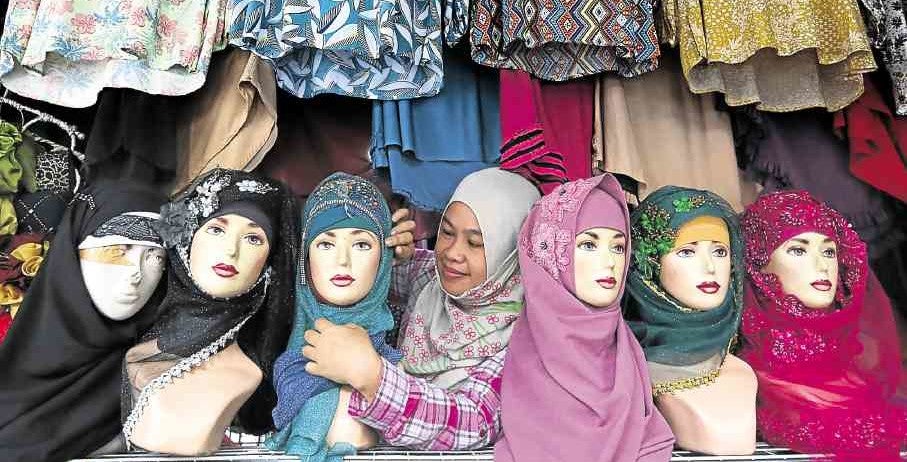 During Thursday’s hearing of the Senate committee on cultural communities and Muslim affairs, Senate Bill Nos. 1272 and 805, both seeking a National Hijab Day every February 1, were deliberated.

(This proposal is a recognition of the freedom of Muslim women to wear a veil as part of their belief.)

(Our goal is clear: If we can make it a law and end “stereotyping” or wrong representation and discrimination in the tradition and belief of Muslim women, this is also pushing for unity and peace.)

According to Padilla, the proposal does not aim to be religious but to spread awareness of the hijab and Muslim beliefs.

(I hope people will understand that my proposed bill is not a religious act but a declaration.)

(Mr. Chair, what I thought of when you were saying the limitations of the bill, is this is a national campaign. This is not a religious activity but a commemoration.)

(We will stress equality, respect, and tolerance.)

Meanwhile, Latiph argued that Section 10 of Padilla’s Senate Bill No. 233 or the Anti-Discrimination Act, which according to her is also applicable to Muslim women who wear hijab, should remove the provision that imposes penalties and fines on violators committing acts of discrimination on the basis of race, ethnicity, religion, or “being formerly incarcerated.”

Under this Senate bill, violators may be penalized from P100,000 up to P1 million, or face imprisonment of 6 to 8 years.

(We must not mention it in the law as it will complicate our proposal. What we want is a national campaign. There’s no need for a substantive law where there are substantive provisions penalizing acts or omissions because that’s already penal law, it’s not included in the declaration.)

Based on government data, only 11 percent of the country’s population is Muslim. –with reports from Christian Paul Dela Cruz and Catherine Dabu, INQUIRER.net trainees