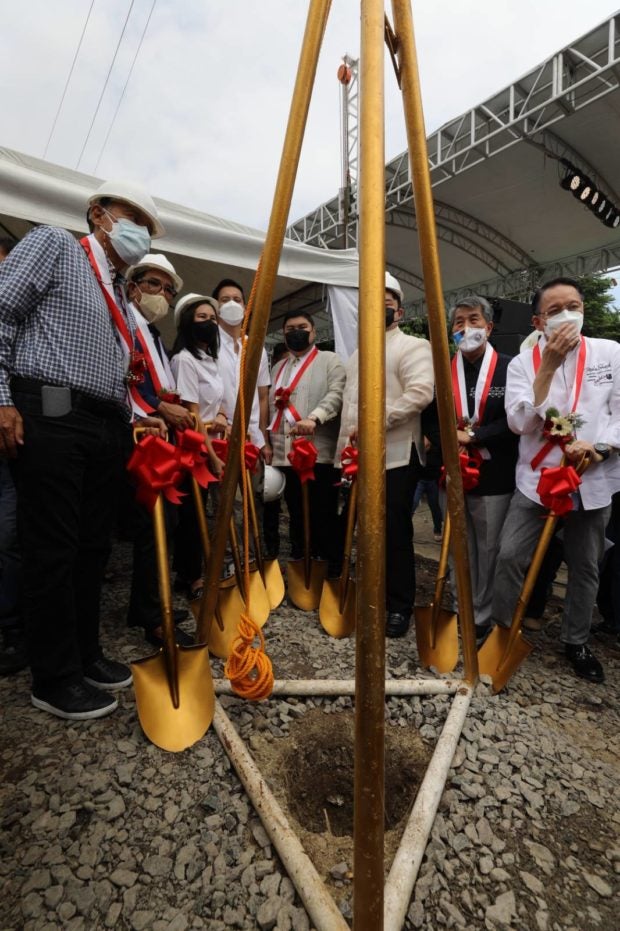 The new houses will be in the neighborhood of Harmony Hills Terraces in Batasan Hills, Quezon City.

(I am deeply honored and humbled to be the President’s emissary in sending this good news to our fellow citizens here in Quezon City and in the country as a whole – the dream of each Filipino family to have their own house through the Pambansang Pabahay Para sa Pilipino Program will eventually come true.)

Before the groundbreaking ceremony, the Quezon City government and the DHSUD signed a memorandum of agreement to team up on the housing project.

The Quezon City government pledged to allocate and secure the DHSUD parcels of land to develop various housing projects.