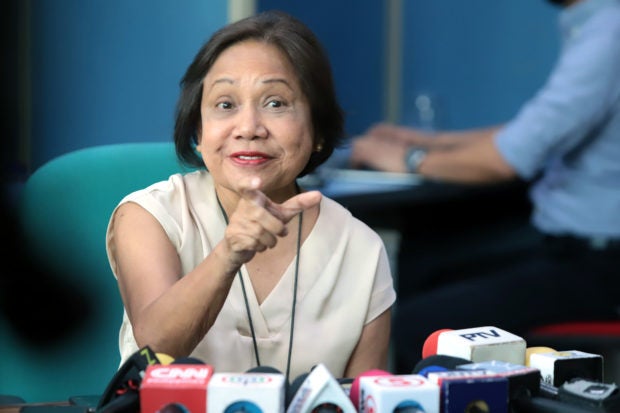 MANILA, Philippines — Senator Cynthia Villar on Wednesday questioned the planned socialized housing in Las Piñas City, where land, according to her, has already become costly.

During a hearing of the Senate committee on urban planning, housing, and resettlement, Villar asked about the role of the Social Housing Finance Corporation (SHFC) after discovering that a socialized housing project is set to rise in Las Piñas City.

(We finance. We extend loans to homeowners of HOA, and they get a contractor developer.)

To which Villar rebutted: “Totoo ba ‘yun (Is that true)? How can these poor people do that? I question them because they’re planning to build on a property that I think is very expensive for those ISF (informal settler families). Alam mo naman ‘yung mga homeless, mahihirap lang sila (You know these homeless people. they are poor). They can only afford cheap houses, if ever.”

Under the SHFC Community Mortgage Program, legally organized associations of low-income groups are assisted in acquiring and developing the land.

The scheme aims to help residents of depressed areas to own the lots they occupy or in their desired relocation area.

However, Villar, who resides in Las Piñas, remained firm that poor people will not choose to build houses in the city.

(I discovered that they would build here. No one will build socialized housing in Las Piñas because the land here is expensive. Those who can afford to buy houses cannot even buy here. Not all that can afford can buy houses in Las Piñas.)

Villar then advised the SHFC to review the planned socialized housing in Las Piñas City, stressing that the agency – as part of the government – should only give – not sell – houses to the poor.

“So, I just want to make this manifestation as a warning that when you’re in government, you’re supposed to give houses to the poor and let the private sector sell houses to those who can afford them. I mean, there should be a difference,” she cautioned.

Government data shows that the country needs 6.5 million housing units from 2017-2022. But, the Department of Human Settlements and Urban Development said, only 1.1 million have been produced due to budget constraints.