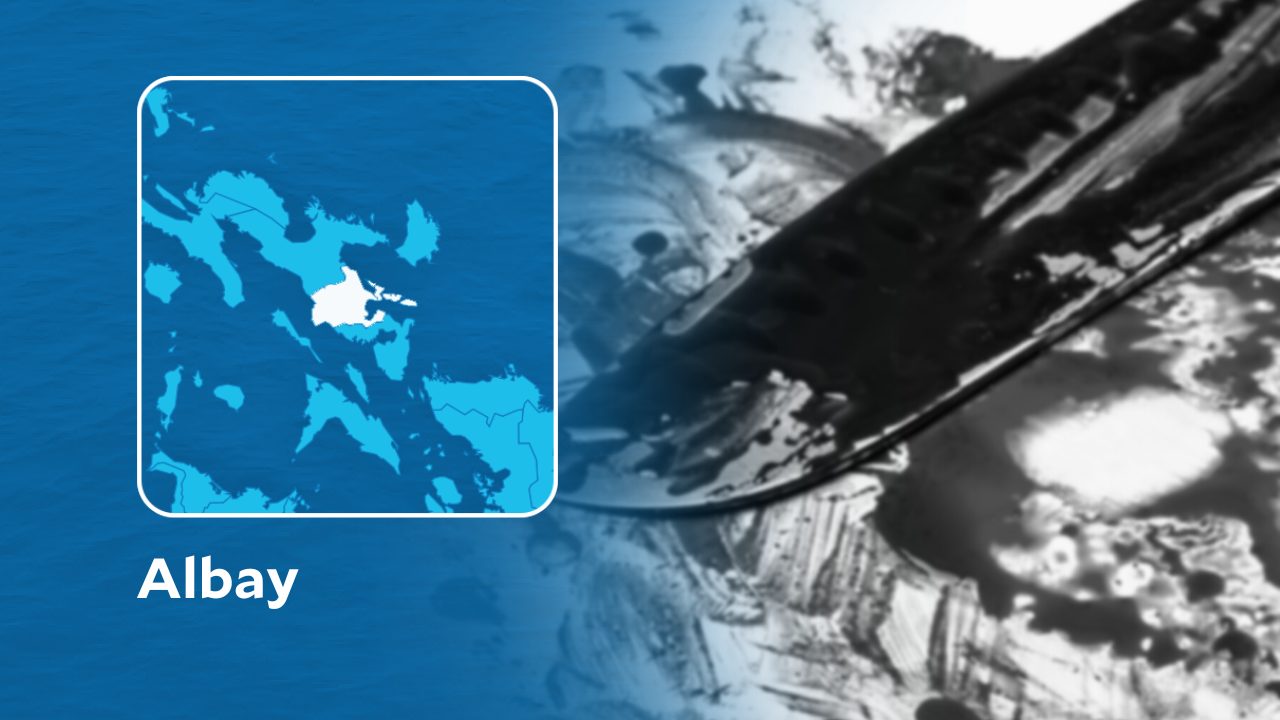 LEGAZPI CITY — A 65-year-old woman was hacked to death Wednesday by her own grandson, while her daughter, who tried to pacify the suspect, was injured in Guinobatan town in Albay province.

Albay police reported on Thursday, Sept. 22, that Flora Ordoño first noticed that around 7 a.m., her grandson Gilberto Guiriba, 23, was shouting and carrying a bolo in Barangay Minto.

When she approached him, the suspect hacked her repeatedly hitting her left arm and head.

Nida Timkang, 34, daughter of Ordoño, tried to pacify her nephew, but was also hacked.

Ordoño then ran inside their house but was chased by the suspect.

Ordono and Timkang were taken to a hospital in Ligao City, but Ordoño died on the way.

Police arrested Guiriba in a hot pursuit operation. He is now in the custody of the police, who were still investigating the incident.