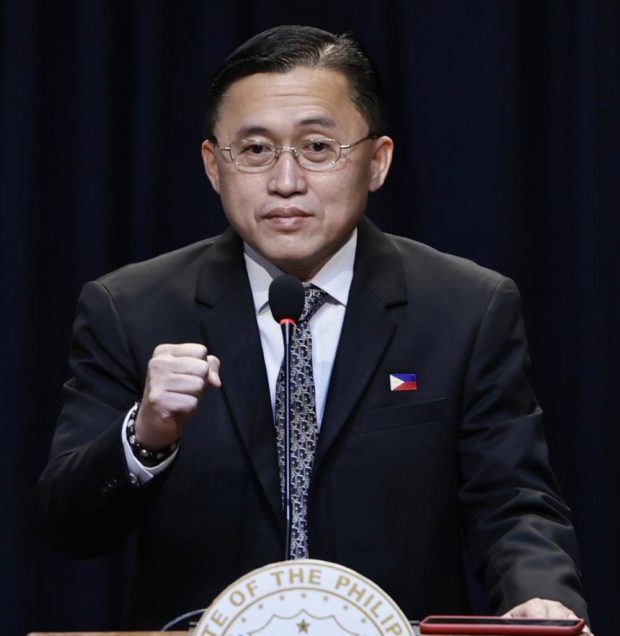 MANILA, Philippines — Amid the increasing crimes being linked to Philippine offshore gaming operators (Pogos), Senator Christopher “Bong” Go stressed that authorities and relevant agencies should further intensify efforts to solve crimes and ensure the maintenance of peace and order and the protection of lives of people, regardless of their nationality.

“We have to carefully balance the costs and benefits regarding POGO operations in the country,” underscored Go in a statement issued on Tuesday, September 20.

“At this time, what is needed is for our law enforcement bodies to suppress crimes reportedly connected with Pogo operations, as well as all other crimes perpetrated by various elements,” he continued.

Recently, the Department of the Interior and Local Government (DILG) and the Philippine Amusement and Gaming Corporation (Pagcor) led an operation that resulted in the shut down of illegal offshore gaming operations in Angeles City, Pampanga. The operation was conducted in coordination with the Philippine National Police, Department of Justice, and National Bureau of Investigation.

The raid was part of the government’s efforts to eradicate Pogo-linked kidnappings and human trafficking cases in the country.  Around 40 foreign workers were rescued during the operation. The rescued workers were believed to be forced to do labor for the company.

Considering the reported crimes, Go reiterated the importance of the government action in maintaining its tough stance on criminality and strengthen peace and order in the country.

(Regardless of nationality of the victims, foreign or Filipino, we need to give them enough protection, especially those who want to live a peaceful life here in our country.)

“Without stable peace and order, it will be difficult to sustain economic development, especially now that we are trying to recover more fully from this pandemic,” he underlined.

Furthermore, Go emphasized the need to further assess and consider if government should stop such Pogo operations given its impact on the over-all peace and order situation.

(Peace and order is important. If we reach a point that crime related to Pogo has gone out of hand, the government needs to consider stopping the Pogo operation.)

(We don’t want ordinary Filipinos to be affected when all they wanted is to have a life and environment that is safe and quiet. And for me, life of a person is more important.)

POGO shut down after rescue of 43 Chinese